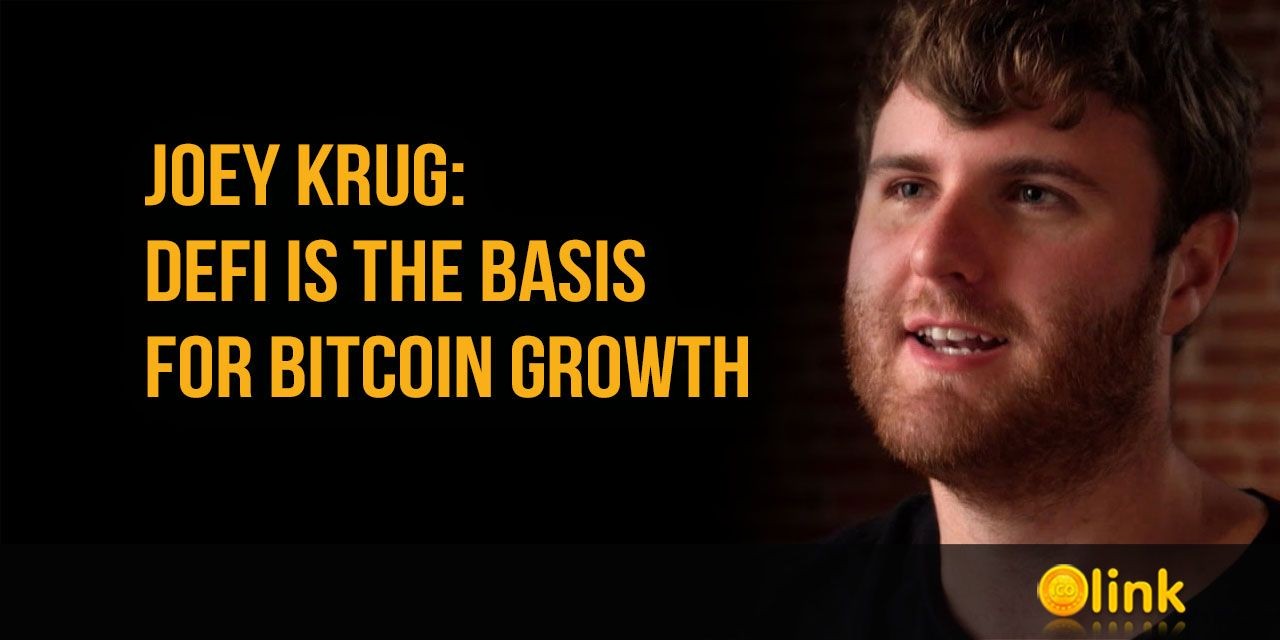 
According to the management of Pantera Capital, projects of decentralized finance will become the "fuel" for the next bull cycle. The investment director of Pantera Capital, Joey Krug, noted that in 2022 the cryptocurrency industry faced many shocks, however, the year has become quite successful, and the DeFi sphere continues to develop rapidly. 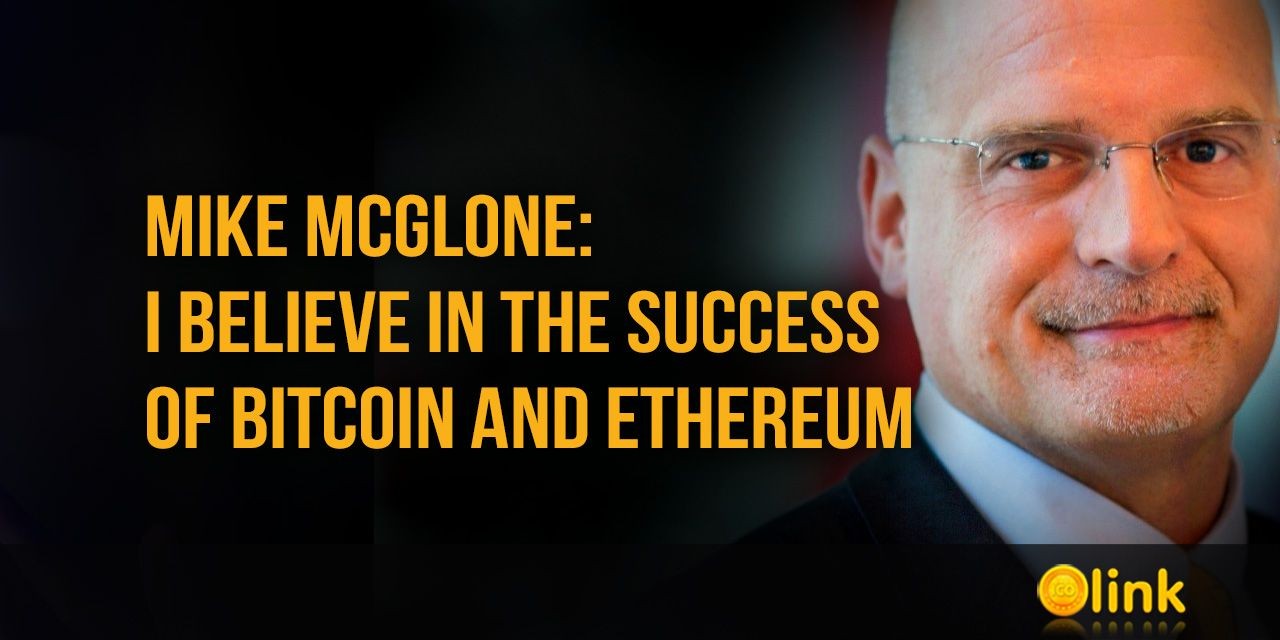 The Bloomberg analyst was impressed by the resilience of Bitcoin and Ethereum amid the fall of the crypto market and said that he believes in the future of top digital currencies.

Tone Vays: BITCOIN IS PREPARING FOR A SERIOUS RALLY 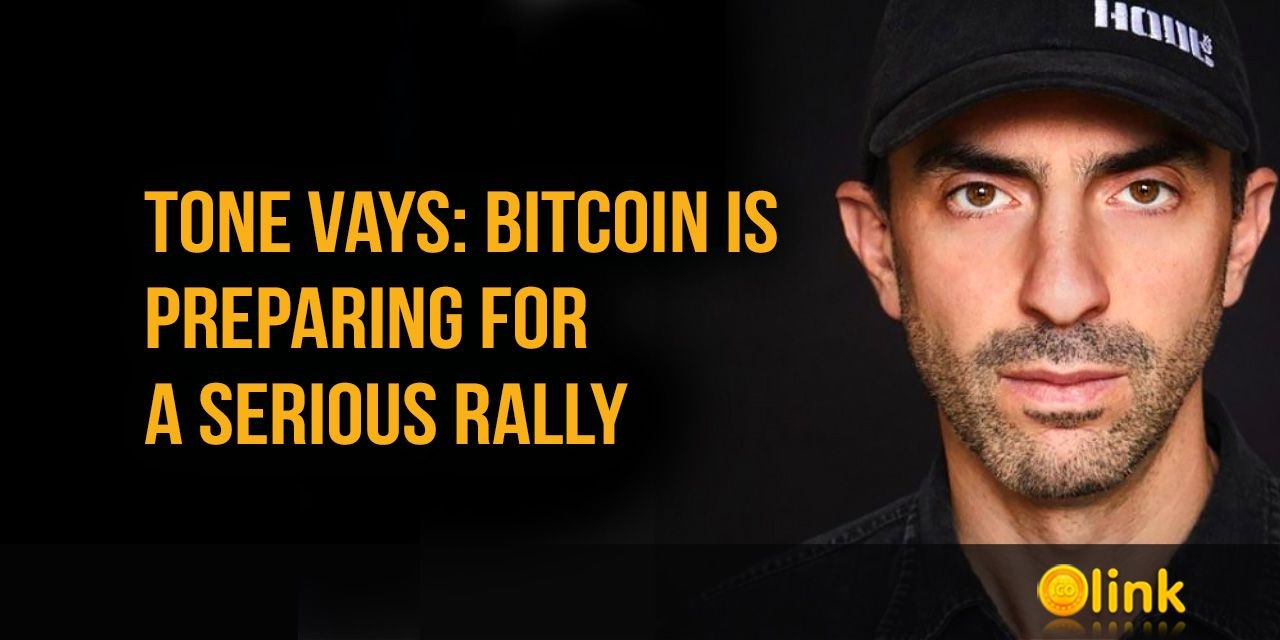 Sensational cryptocurrency analyst Tone Vays predicts that Bitcoin is preparing for a serious rally, since there can be only one way out of the current horizontal BTC price corridor - UP. 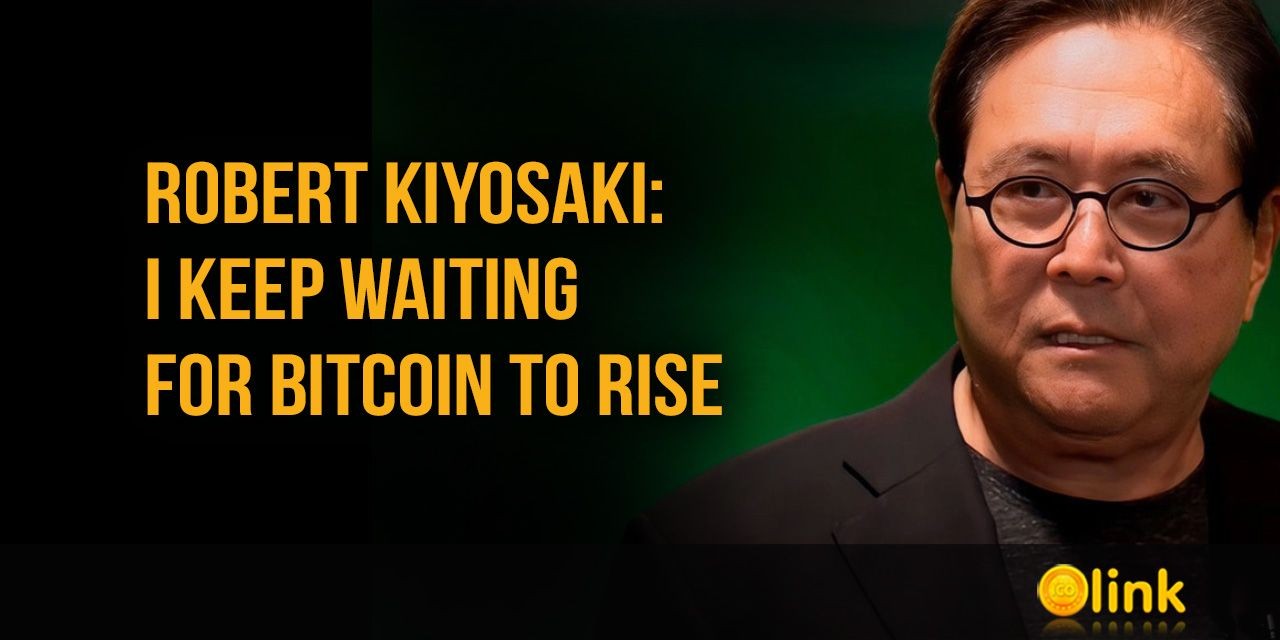 The well-known writer has repeatedly said that he believes in the prospects of the first cryptocurrency. The economist once again confirmed his words and stated that even the collapse of FTX will not be able to prevent the growth of Bitcoin. 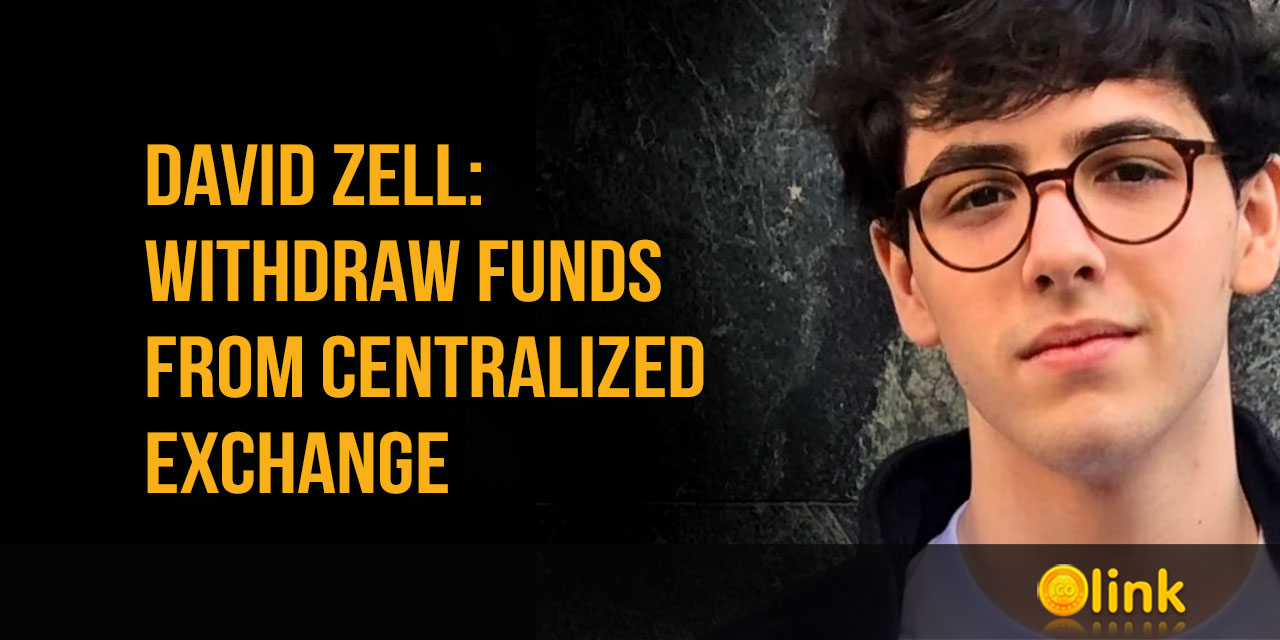 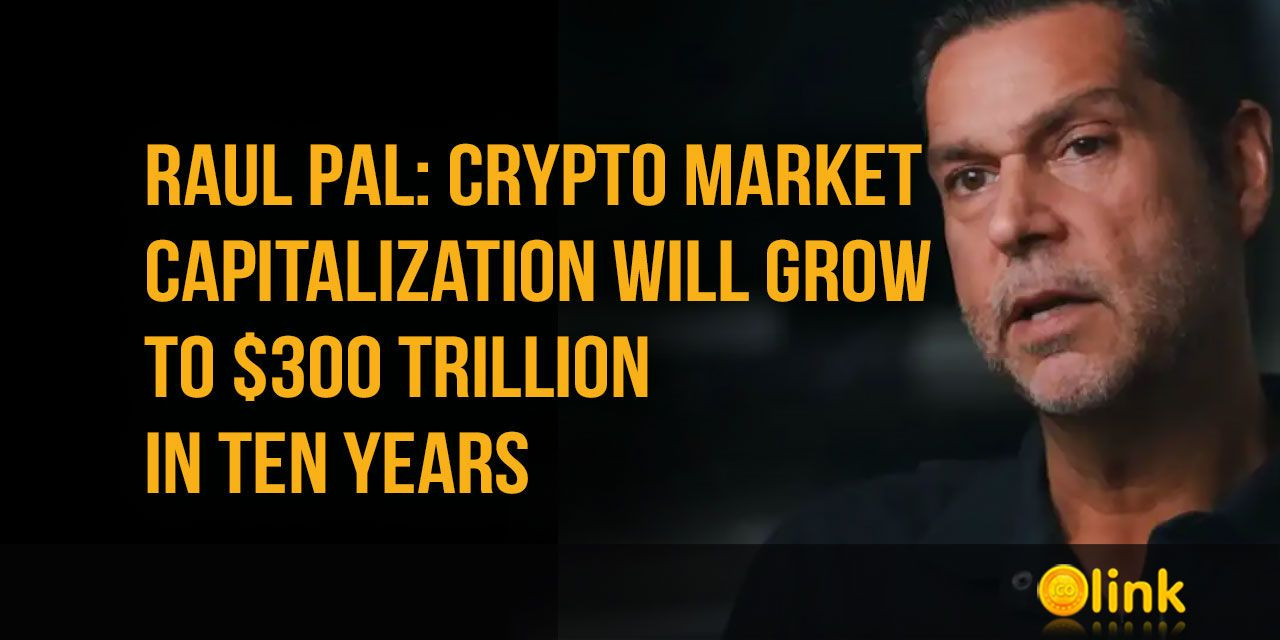 The former CEO of Goldman Sachs, referring to the level of activity around cryptocurrencies and Web3, claims that they are already flooded with venture capital investments. Raoul Pal is sure that when the macroeconomic turmoil subsides, the market capitalization of digital assets will increase dramatically. 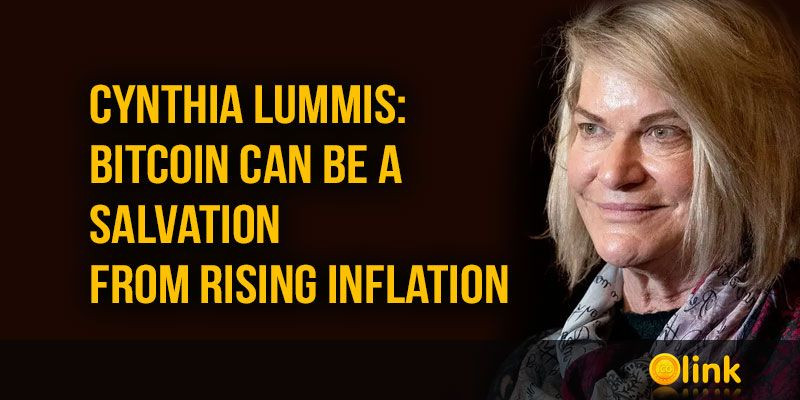 Kevin O'Leary: "After the adoption of stablecoins regulation, Bitcoin will grow" 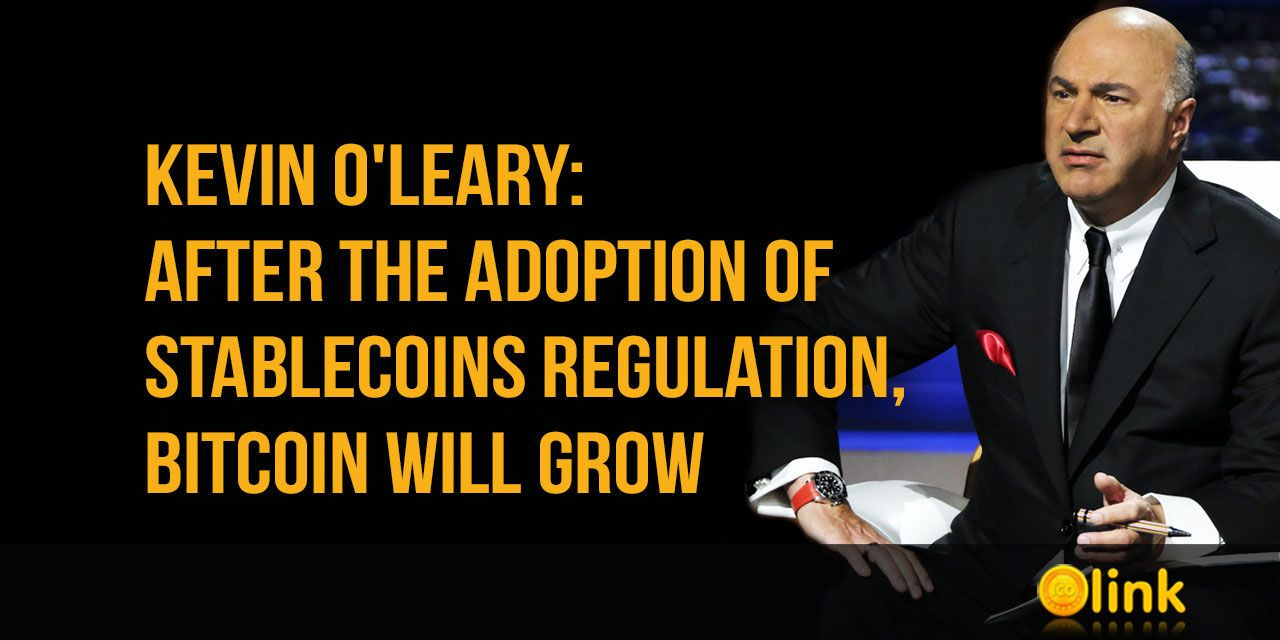 Shark Tank host Kevin O'Leary expects the BTC rate to rise after the adoption of the law on the regulation of stablecoins, which, in his opinion, will happen after the November midterm elections to the US Congress. Kevin O'Leary, also known under the pseudonym Mr. Wonderful, believes that with a high degree of probability, the Law on Transparency of stablecoins can be adopted by the US Congress after November 8. This law is supported by the majority of legislators, since it makes the US dollar a payment currency worldwide by default. 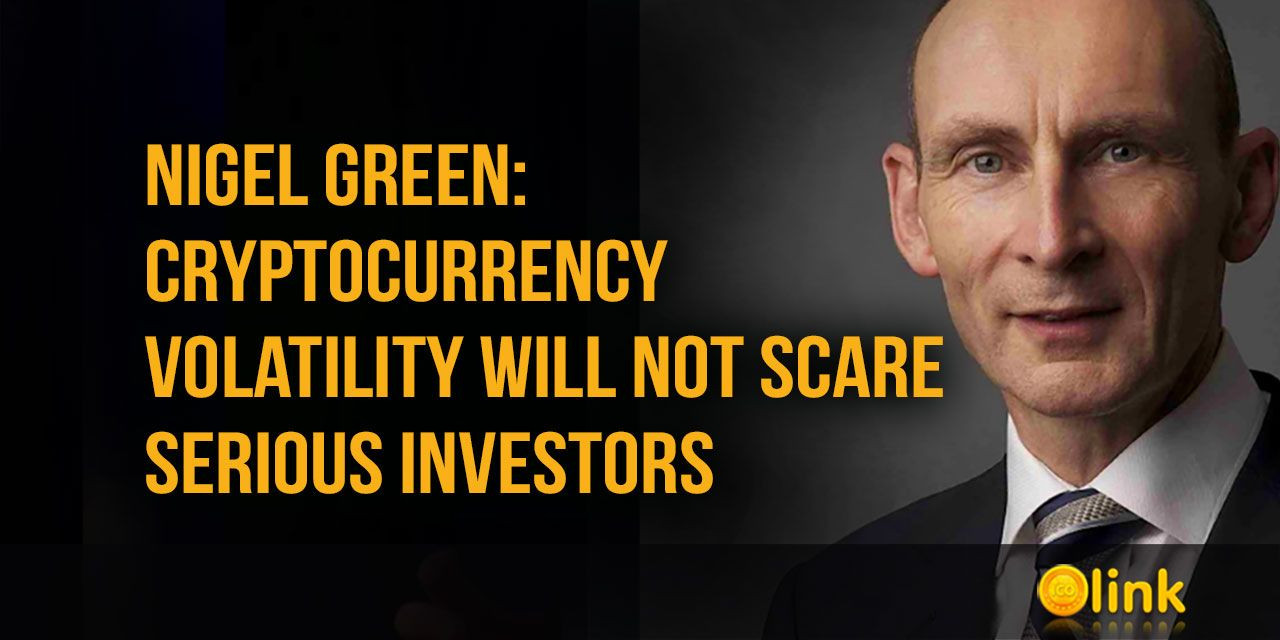 Jesse Powell: "I'm still hoping to buy a Bugatti for one Bitcoin" 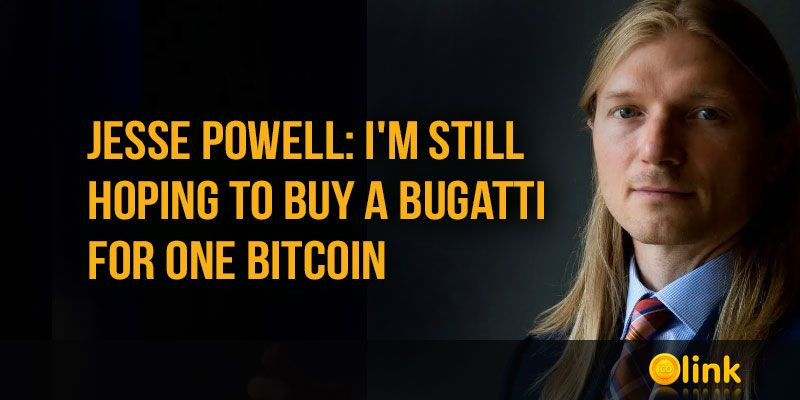 Adam Back continues to believe in $100,000 for Bitcoin by the end of the year 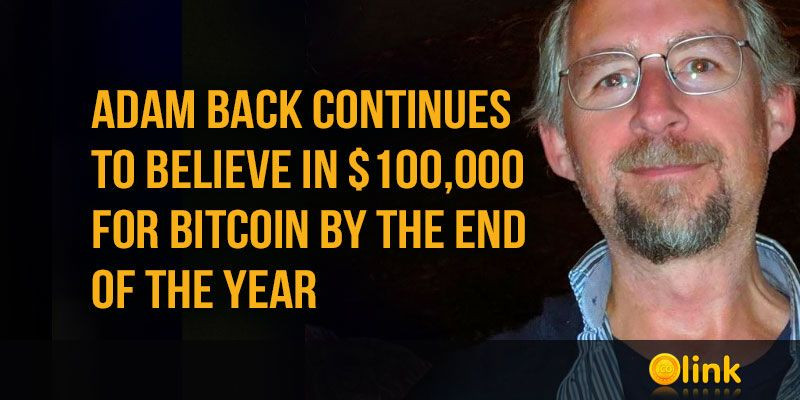 Adam Back | CEO of Blockstream

Blockstream co-founder and CEO Adam Back still expects Bitcoin to reach $100,000 by the end of this year. Adam Back made his statement on the social network Twitter, in response to a message from cryptocurrency blogger Heidi Chakos. She wrote that during the next bull market, the price of Bitcoin could easily exceed $100,000. Back said he saw no reason why this should not happen by the end of the year.

Michael Novogratz: "The recovery of the cryptocurrency market depends on the actions of the Fed" 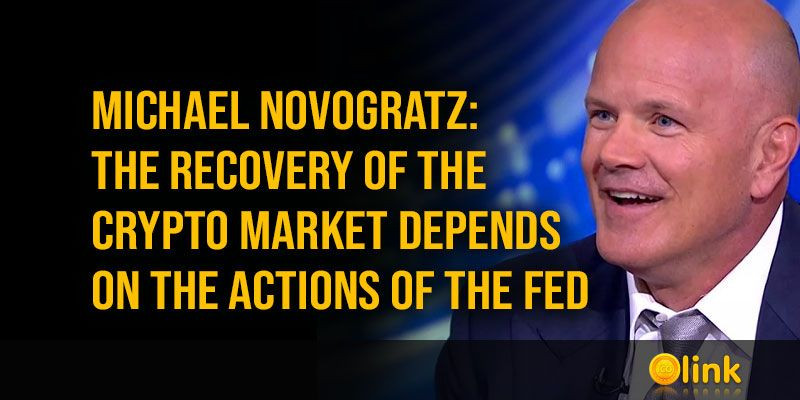 Galaxy Digital CEO and cryptocurrency enthusiast Michael Novogratz believes that the recovery of the digital asset market could take a long time and is highly dependent on the actions of the US Federal Reserve. 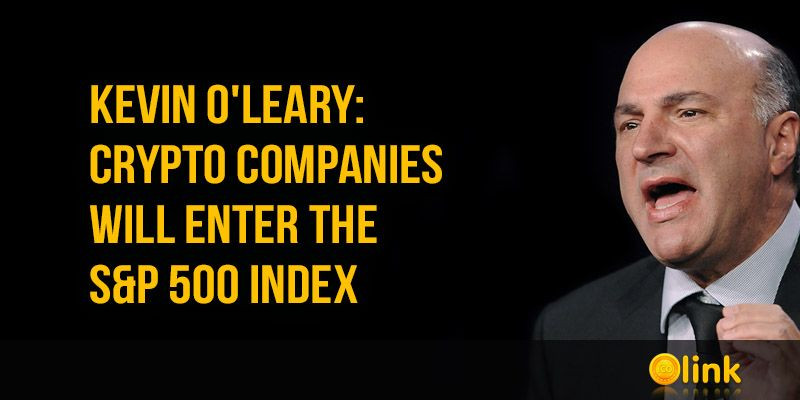 The star of the Shark Tank show looks positively to the future. He believes that digital assets will become the 12th sector of the economy in the S&P 500 index. The main American stock index includes companies operating in 11 industries. According to Business Insider with reference to Kevin O'Leary, the investor expects cryptocurrencies to expand the index.

Experts advise not to place more than 20% of the investment portfolio in companies in one sector of the economy and no more than 5% in shares of one company. If crypto companies do enter the S&P 500 in the future, investors will have a significantly expanded choice. In addition, shares of cryptocurrency companies can act as a hedging asset, the investor believes. O'Leary said that he now has 32 different cryptocurrencies and tokens in his portfolio, including Solana, bitcoins and Polygon tokens. The investor limits the share of cryptocurrencies to no more than 20% of the portfolio, and no asset in his portfolio exceeds 5% of the total amount. The investor expects that shares of companies from the crypto industry will enter the S&P 500 index in the next decade.

Bitcoin is not just a coin, it is software. Just like altcoins. If you believe that software can have long-term economic value, you can allocate up to 5% of your operating budget. I have made the largest investments in assets that I think have excellent economic prospects 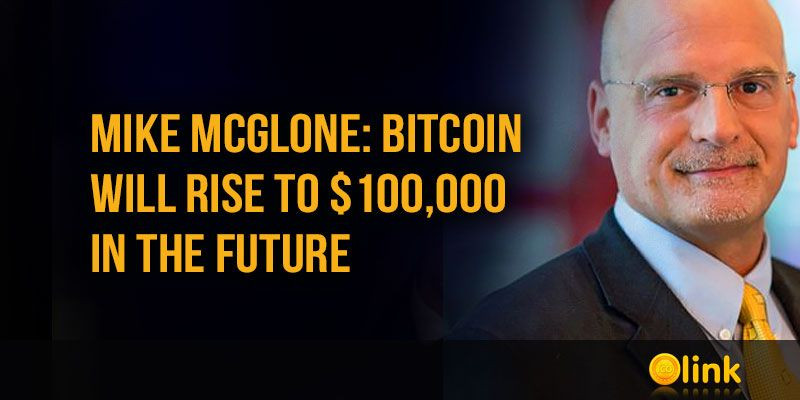 A senior commodities analyst at Bloomberg Intelligence called for attention to the decline in Bitcoin volatility as a signal of its imminent growth. Mike McGlone, in an interview with crypto blogger Scott Melker on Wolf of Wall Street, opined that Bitcoin is now laying the groundwork for a quick spurt that will "send it to the moon." 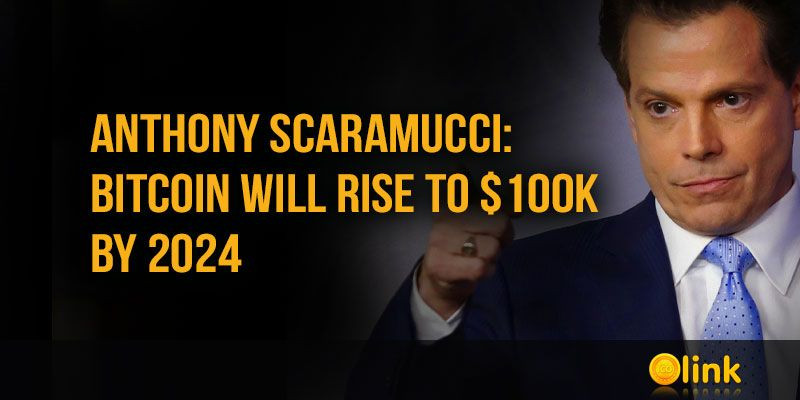 Anthony Scaramucci | The founder of the SkyBridge Capital investment company

The founder of the SkyBridge Capital investment company is sure that any investor should invest at least a little of their capital in bitcoin. Anthony Scaramucci, former White House communications director, was interviewed by investor platform Magnifi. According to the founder of SkyBridge, investors should buy BTC even if they have never worked with cryptocurrencies before.

Tom Lee: money will continue to flow from bonds to cryptocurrencies 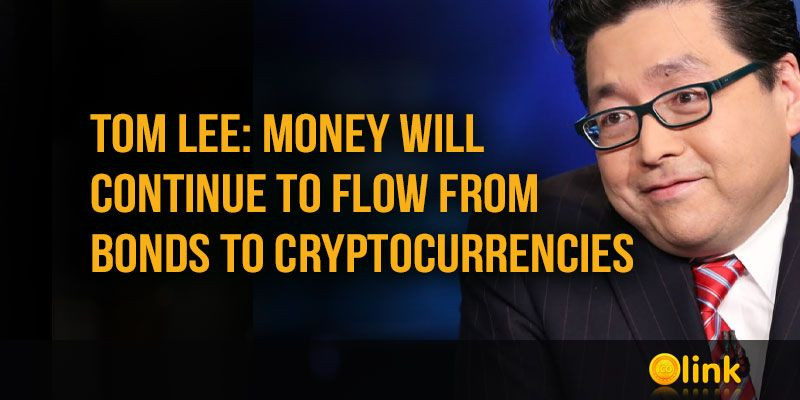 Fundstrat co-founder Tom Lee sees a positive future for cryptocurrencies. In his opinion, money from risky stocks and bonds will continue to flow into cryptocurrencies amid rising base rates. 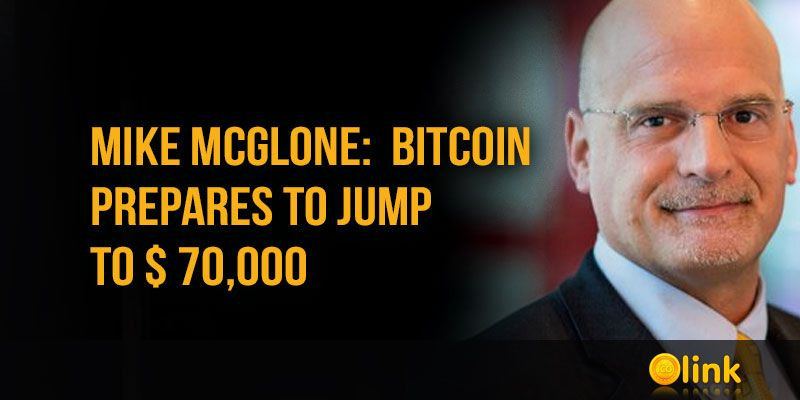 Bloomberg Senior Commodities Strategist Mike McGlone said that the bull market for Bitcoin is not over and BTC could reach $ 70,000 in the near future. During The Tape podcast with Bloomberg hosts Paul Sweeney and Sonali Bazak, the analyst shared his positive outlook on the market cryptocurrencies.

Ryan Serhant: 50% of real estate transactions will be in cryptocurrencies 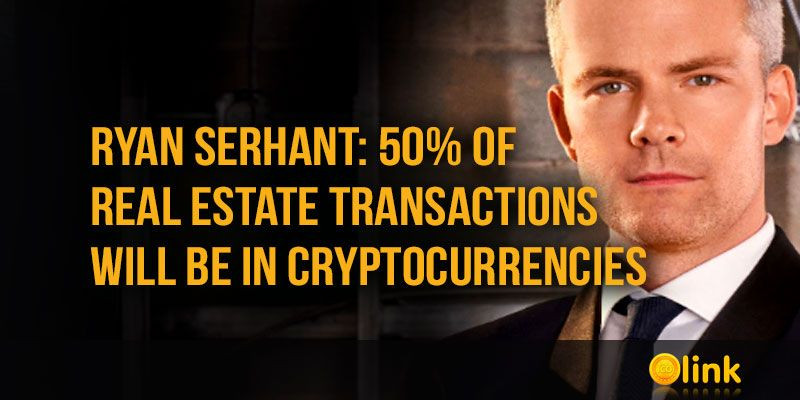 Star real estate agent, writer and TV personality Ryan Serhant has suggested that 50% of real estate transactions will be conducted using cryptocurrencies in the next five years. Ryan Serhant, host of Million Dollar Listing New York, who has sold over $ 1 billion in real estate, said there has been a "boom" in the virtual real estate market this year.