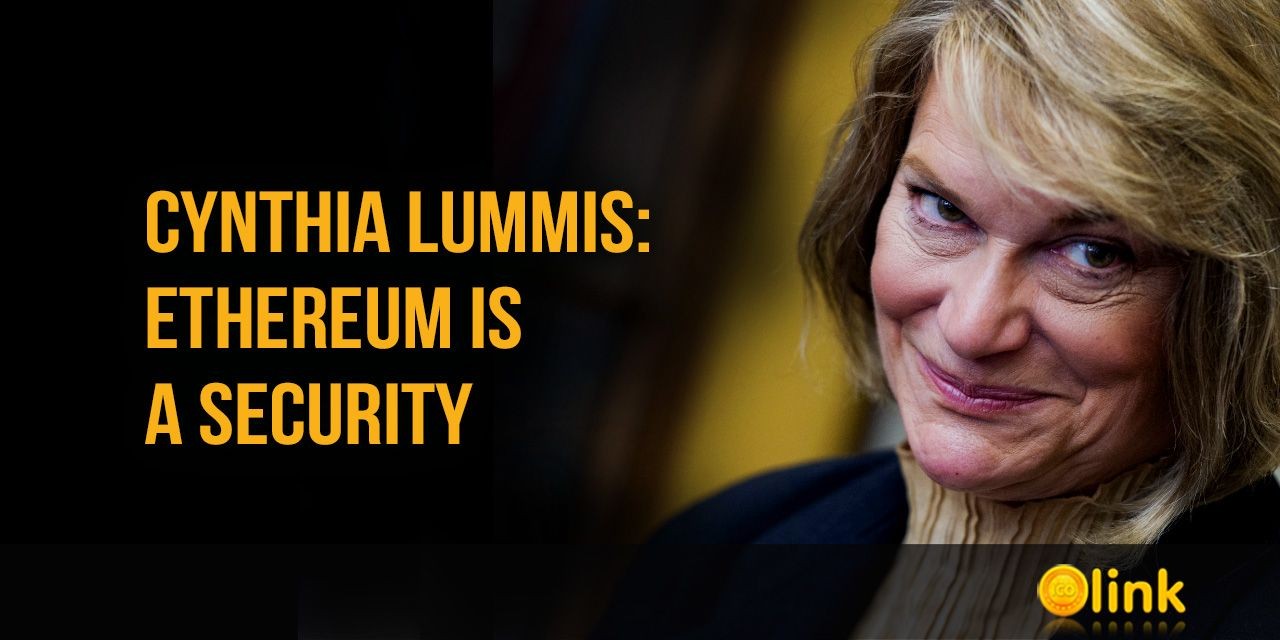 Cynthia Lummis, a US senator, believes that after the merger of Ethereum, it has to be considered a security, and that now BTC is the only one cryptocurrency that can be classified as a commodity. This was stated by Cynthia Lummis when discussing measures that could prevent the collapse of the FTX exchange.

According to her, the absence of a board of directors at FTX, the presence of 135 companies, the lack of clear information about finances, all that - indicates fraud.

Lammis believes that FTX CEO Sam Bankman-Fried (Sam Bankman-Fried) should focus on going through bankruptcy proceedings, and not speak before Congress in fruitless attempts to restore his reputation.

The senator clarified that her bill on the regulation of digital assets would prevent such situations and would clarify how to classify crypto assets. Lammis believes that after the transition of Ethereum to the Proof-of-Stake (PoS) consensus algorithm, ether has become insufficiently decentralized, and therefore it is now classified as a security.

According to the Howie test (The Howey Test is used to determine whether an investment contract exists. As per the Howey test, an asset can be classified as security if there is an investment of money in a common enterprise and the expectation of profits derived from the efforts of others), a security is an asset issued by a centralized organization to attract financing, and attract investors. Owners of this asset expect to receive a profit that depends on the efforts the company made.

Judging by the way things are now, Bitcoin is the only digital asset that can be described as a commodity..

Gary Gensler, Chairman of the U.S. Securities and Exchange Commission (SEC), holds a similar opinion that ether staking may fall under securities laws. However, the chairman of the US Commodity Futures Trading Commission (CFTC) Rostin Behnam still believes that two cryptocurrencies can be considered commodities: Bitcoin and Ether.