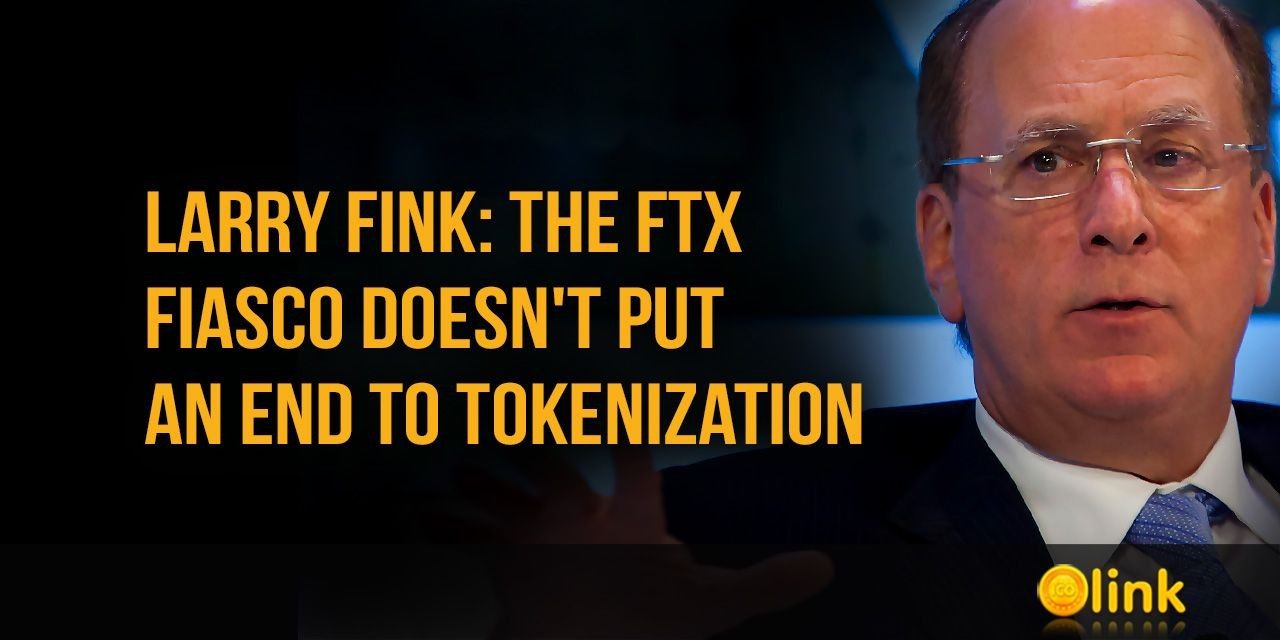 Larry Fink | CEO of the BlackRock

Larry Fink, the CEO of the largest asset management company BlackRock, believes that the reason for the failure of FTX is the creation of its own FTT token. Larry Fink noted that the exchange was centralized, and therefore, its policies were contrary to the "basic principles of cryptocurrency."

Fink added that despite his belief that the token created by FTX caused its downfall, he believes that cryptocurrency and blockchain technology will be revolutionary. Fink acknowledged that while the token capitalization of centralized exchanges such as Binance Coin and Crypto.com is over $57 billion out of a total market capitalization of $862 billion, he is still skeptical about the CeFi token market.

He added that most of these companies will leave the market. The BlackRock executive believes crypto-exchange-traded funds (ETFs) have driven the previous evolution of investing, and tokens are the next evolution of it:

"I believe the next evolution of the markets will be the tokenization of securities,"

Instead of trusting banks, he said, "instant settlement" would be possible in distributed ledgers that show every owner and seller of securities.

Recall that in September, BlackRock launched an ETF for shares of companies working with the blockchain.