Transactions for $2.5 trillion completed by Bitcoin blockchain in 2019 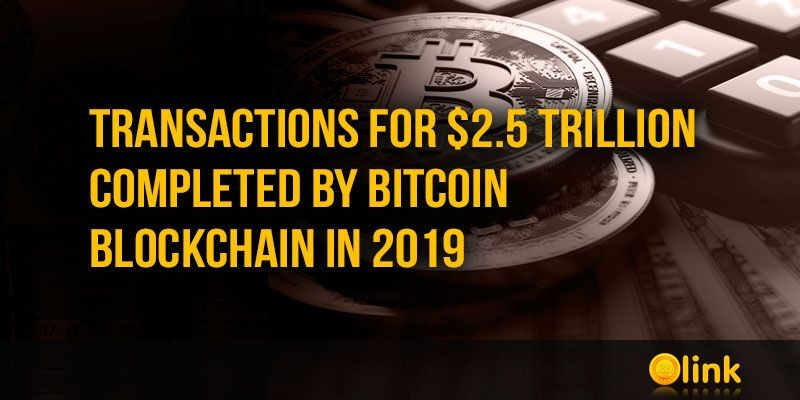 Transactions for $2.5 trillion completed by Bitcoin blockchain in 2019

Last year, transactions in total amount of $ 2.5 trillion made on the Bitcoin blockchain, and the average transaction size was about $ 23,000.

CoinMetrics data also confirms that in 2019, $ 2.5 trillion of BTC were transferred in the Bitcoin network. At the same time, the average volume of transactions per day in dollar terms usually amounted to about $ 5 billion, and on some days reached $ 10 billion. In July, the daily transaction volume of BTC reached its maximum, approaching $ 20 billion. 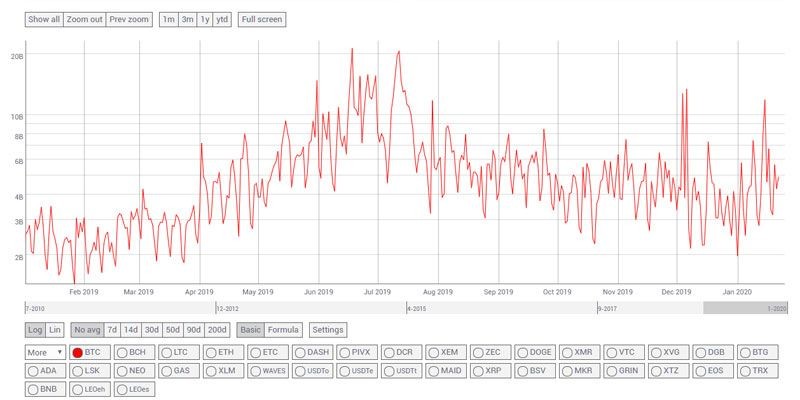 It is worth noting that part of the transactions with BTC was carried out using the Lightning Network. 1ML data shows that the total network bandwidth is now 882.58 BTC ($ 7.6 million), and the total number of open channels is 35,846.

According to the report of Litecoin.com, in the Litecoin network, transactions for $ 100 billion were made over the same period. The average transaction size was $ 5000, and the average cost was about $ 50 per transaction.

This week, New Zealand research company Brave New Coin (BNC) introduced a new system for assessing the mood of the Bitcoin community based on Twitter messages. In addition, this month, BlockFi CEO Zac Prince said that he was extremely optimistic about Bitcoin and expects that BTC will cost significantly more by the end of the year.

Black
This comment was minimized by the moderator on the site

The ease of use of the eo.finance platform and its mobile storage application make it easy and fast.

Black
There are no comments posted here yet