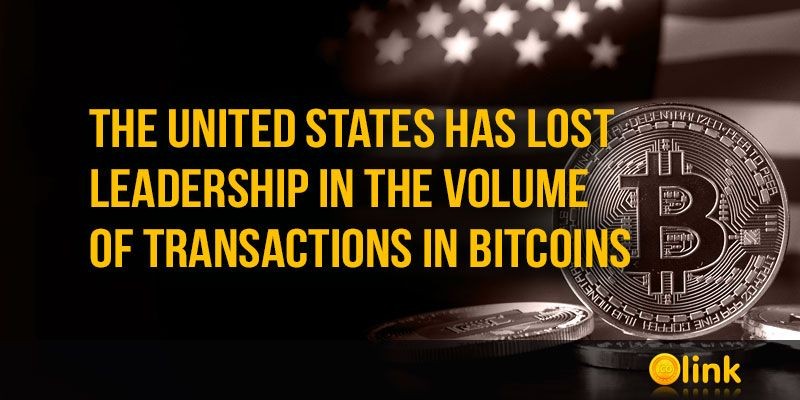 At the same time, according to Crystal Blockchain, an analytical website, Singapore became the leader in accepting transfers in the first cryptocurrency, and in the withdrawal of Bitcoins, the island state of Seychelles, where the BitMEX cryptocurrency derivatives exchange is registered, took first place. Bitcoin worth $ 10.07 billion was sent from there.

Seychelles also took second place in the total volume of transactions with Bitcoin. In 2013, the UK became the leader in the volume of transactions with the first cryptocurrency. After that, for 5 years, the United States occupied the first line in this rating, but in 2019, the United States became only the third in terms of the amount of Bitcoins withdrawn.

Note that the largest cryptocurrency sites registered in offshore because of the stringent regulation in the United States and the European Union. However, some major exchanges, such as Coinbase, Kraken and Gemini, remain under the jurisdiction of the United States, and last year Binance launched an American division.

In addition, the other day it became known that the Deribit cryptocurrency derivatives exchange plans to change jurisdiction from the Netherlands to Panama due to changes in anti money laundering (AML) procedures.