UN Secretary General: we need to embrace technologies like blockchain 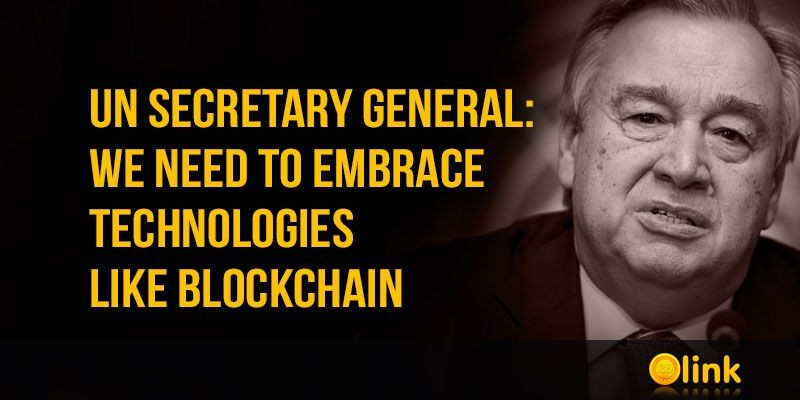 UN Secretary General António Guterres is confident that his organization should use blockchain technology.

Guterres had previously spoken about the prospects for distributed registry technology. In July last year, he said that a "high-level digital collaboration group" had been created that directly interacts with blockchain technology. In September of the same year, he talked about lowering the level of trust in state institutions, highlighting distributed registry technology as one of the solutions to this problem.

"For the United Nations to deliver better on our mandate in the digital age, we need to embrace technologies like blockchain that can help accelerate the achievement of Sustainable Development Goals,"

Since the launch of the digital collaboration initiative, blockchain technology has been widely deployed in UN programs. The organization recently launched a blockchain tool that helps prevent the exploitation of migrant labor in Hong Kong. In addition, the UN is developing blockchain solutions that can ensure the sustainable development of urban settlements in Afghanistan.

At the end of last year, it became known that the UNICEF Innovation Fund intends to invest $ 100,000 in six companies developing blockchain projects.