Indexica: Bitcoin growth due to its development as an asset 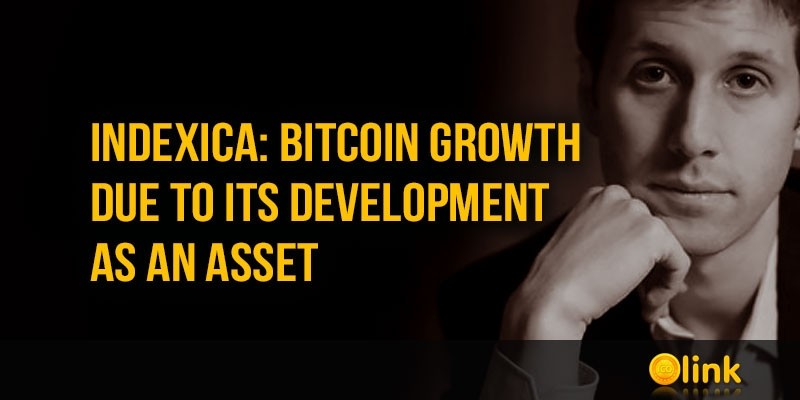 According to the new index of the analytical web platform Indexica, the current growth rate of Bitcoin is due to its development and maturity as an asset.

Analysts have identified three main factors of the growth rate of Bitcoin: popularity in the network, reducing concerns about fraud, as well as a change in the attitude of people to the first cryptocurrency. At the same time, researchers noted that more and more financial experts and scientists are discussing Bitcoin, and traditional financial institutions are starting to take this asset more seriously.

Analysts also mentioned the desire of the company Fidelity in the near future to start trading in Bitcoin. In addition, the researchers introduced such a parameter as "the future of Bitcoin." It shows that what happens to Bitcoin in the future, rather than what has already happened, is often discussed. Analysts believe that this factor was one of the main factors that influenced the price of Bitcoin last month.

Indexica head Zak Selbert noted that this parameter of the first cryptocurrency is similar to that of traditional stocks. It also points to positive price movements in the future.

"Think about it, executives will speak of good things they expect to happen on conference calls before they happen," said Selbert. "They only mention mistakes afterwards," he stressed.

Note that this week the rate of the first cryptocurrency continued its growth and exceeded $ 8,000. At the time of publication, the price of Bitcoin is in a consolidation phase around this mark.