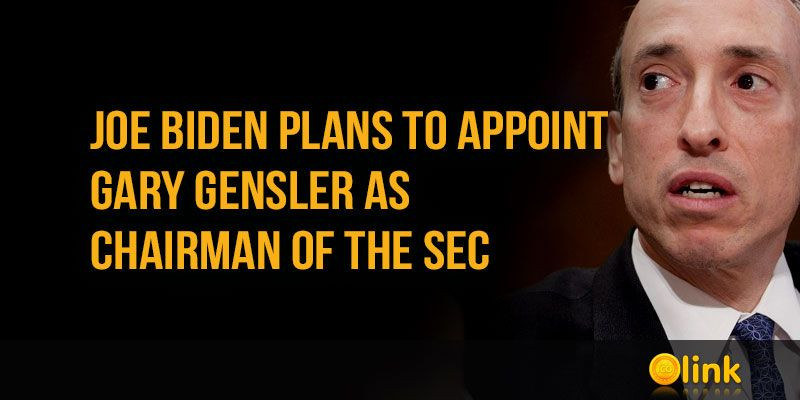 New US President Joe Biden may appoint former CFTC chairman Gary Gensler, who is well versed in the cryptocurrency industry, as SEC chairman.

US President-elect Joe Biden plans to appoint Gary Gensler as chairman of the US Securities and Exchange Commission (SEC), according to a Reuters publication citing two anonymous sources familiar with the matter. Gensler was chairman of the Commodity Futures Trading Commission (CFTC) from 2009 to 2014.

Despite his already considerable age, Gary Gensler does not adhere to the negative opinion of "old school" economists about Bitcoin. He repeatedly sharply objected to those who compared Bitcoin to the Ponzi scheme. In 2018, Gensler conducted a training course on cryptocurrencies at a school at the Massachusetts Institute of Technology (MIT), where he called them "a catalyst for change in global finance."

In recent years, Gensler has been closely involved in the study of the cryptocurrency and blockchain industry and has spoken in Congress on this topic several times. Last year, he supported the regulation of LIbra as a security.

Since November last year, Gensler has spearheaded the implementation and development of Biden's transition plan for financial supervision. Neither Gensler nor the Biden administration responded to a request for comment on the SEC chairman's appointment, Reuters reported.