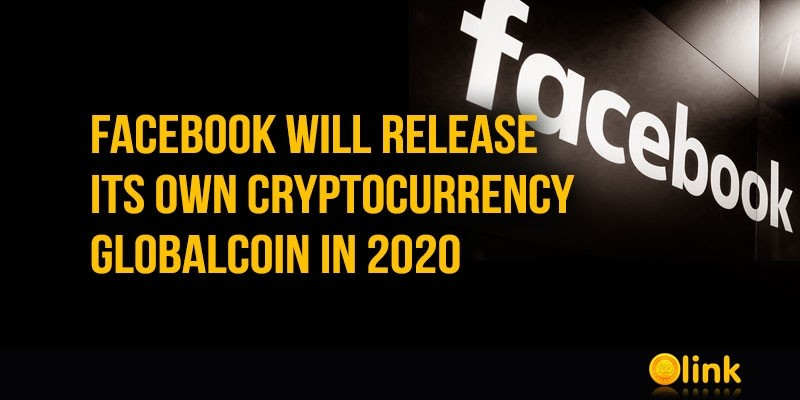 The world's largest social network Facebook plans to release its own cryptocurrency called GlobalCoin next year.

According to the BBC, Facebook will launch a system of cryptocurrency payments in the "dozen countries" by the first quarter of 2020. The company intends to begin testing the system by the end of this year. More information about Facebook plans will appear in the coming months.

The publication also notes that Facebook has consulted with the US Treasury and Bank of England Governor Mark Carney on how to regulate this initiative.

This news appeared on the background of recent reports that Facebook is negotiating with payment companies Western Union, Visa and MasterCard about the support and financing of the planned stablecoin. It is reported that the goal of creating own cryptocurrency is to help billions of Facebook users make money transfers and online purchases.

Recall that on May 2, Facebook registered in Geneva a new organization called Libra Networks, which will "provide financial and technological services and develop the appropriate equipment and software."

In addition, last month it was reported that Facebook plans to raise up to $ 1 billion to finance its stablecoin.