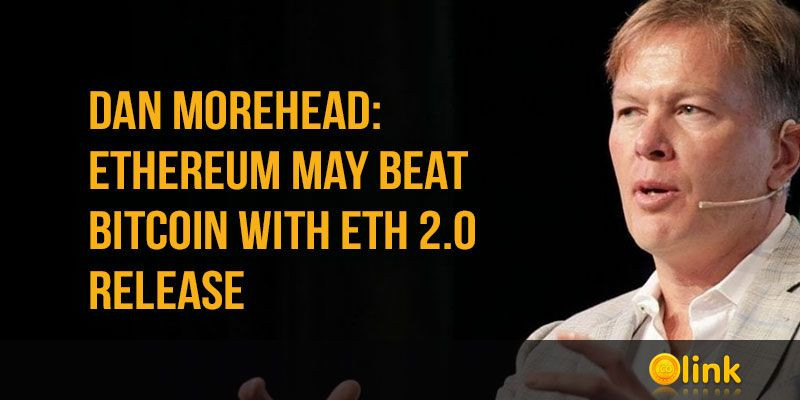 This will be helped by the wider application of Ethereum, lower environmental impact after the transition to PoS, and technical improvements.

"We will see people moving to ETH to preserve their capital,"

He added that the rollout of Ethereum 2.0 and the move to Proof of Stake (PoS) consensus will significantly reduce Ethereum's energy consumption compared to Bitcoin. The widespread use of Ethereum in decentralized finance (DeFi) applications will also help ETH surpass BTC in capitalization, he said.

Ethereum is scheduled to roll out a major update this week - the London hard fork. However, Ethereum developer Tim Beiko said that after the update, some tokens will become completely useless.