Changpeng Zhao: cryptocurrencies are the future of the global financial system 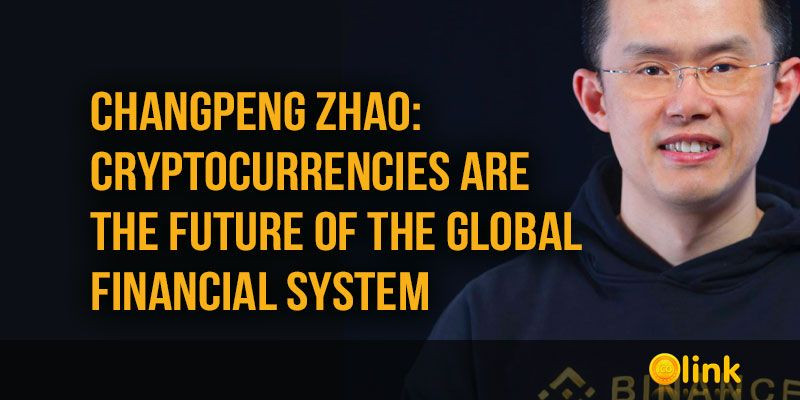 Confirming his statement, he pointed out that more and more fund managers are paying attention to cryptocurrency exchange-traded funds. The head of the exchange positively assesses the launch of the ETF on Bitcoin futures and believes that this played a role in the Bitcoin rally.

At the same time, he thinks that regulators will not accept Bitcoin ETFs for a long time. According to Zhao, there will be regulatory hurdles before it is approved. However, the CEO of Binance believes there is too little competition in the cryptocurrency market. The real competition will begin when 95% of society accepts cryptocurrencies.

Changpeng Zhao is of the opinion that the inclusion of cryptocurrencies in mainstream financial flows will require close coordination with regulators. He stated that Binance is already focusing on "working closely with regulators around the world."

More and more conservative institutions are investing in cryptocurrencies because the capitalization of the cryptocurrency market is approaching $ 3 trillion.

Recently, the CEO of the American corporation Apple Tim Cook (Tim Cook) admitted that he invested in cryptocurrencies. At the same time, the Governor of the Bank of Canada Tiff Maclem criticized Bitcoin and said that cryptocurrencies will never replace fiat money.