Tim Cook: I have cryptocurrencies in my portfolio 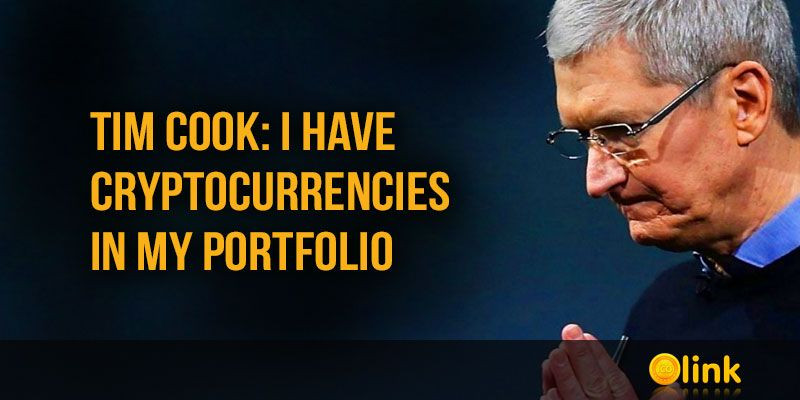 Tim Cook | The CEO of Apple

The CEO of Apple Tim Cook said that his investment portfolio contains cryptocurrencies but did not disclose which coins he owns. During the New York Times' Dealbook conference, Cook noted that although he personally owns cryptocurrencies, Apple has no concrete plans to support digital assets yet.

At the same time, the company "has certain interests in this area," but Cook did not disclose details. The Apple CEO was also asked a direct question about NFT support. Cook noted that the topic is interesting, but it takes time for collectible tokens to become more popular among ordinary people.

At the end of September, a class action lawsuit was filed against Apple - investors in the XRP cryptocurrency accused the company of placing a fake Toast Plus app on the App Store.