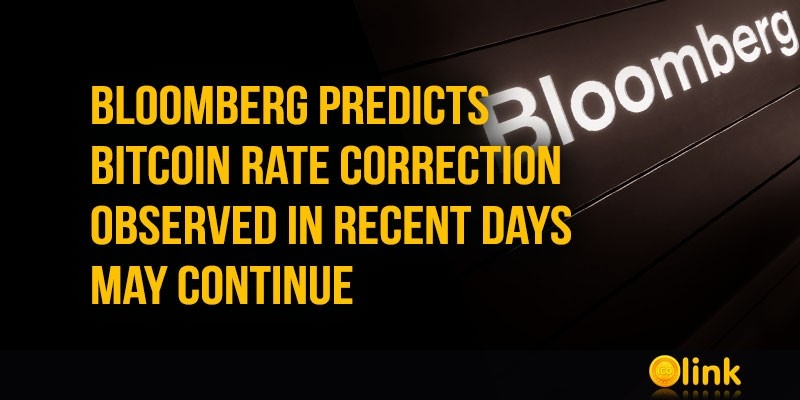 May was very successful for the first cryptocurrency - the Bitcoin rate rose by 60%, however, Bloomberg analysts believe that the correction observed in recent days not ended.

According to analysts, GTI Vera Convergence-Divergence indicator, which tracks positive and negative trends, points to a continuation of the fall. For the first time since April, the indicator issued a signal to sell the first cryptocurrency.

"The market is in an identity crisis, trying to find a place to stabilize. The key technical levels have been creating market volatility, for sure, due to sudden shifts in sentiment," 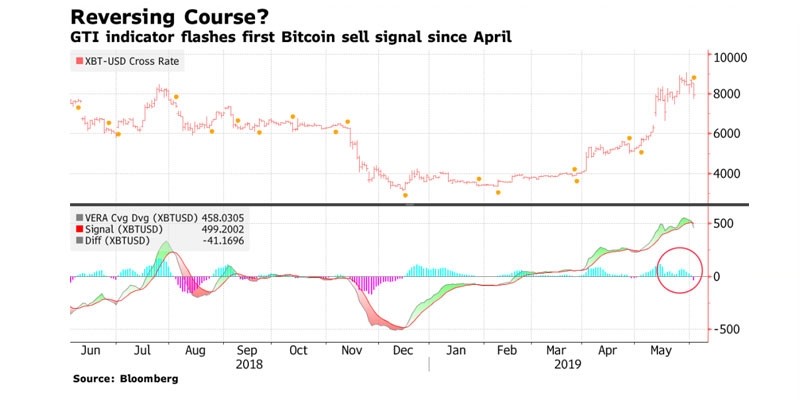 In early June, the first cryptocurrency fell by 12%, reaching $ 7,550. However, at the time of publication, the Bitcoin rate rose slightly and is trading at $ 7,800.

"People are seeing where the resistance is, where the stops are both up and down. People are trying to find a stabilizing point where they can layer into a core position,"

Earlier, the founder of the cryptocurrency bank of Galaxy Digital Mike Novogratz said that the price of Bitcoin would soon consolidate in the range of $ 7,000 to $ 10,000.

Tags:
blockchain Cryptocurrency news Bitcoin Bloomberg Novogratz
The US Senate will hold a hearing on the Libra cry...
Delphi Digital: Bitcoin is the most profitable ass...