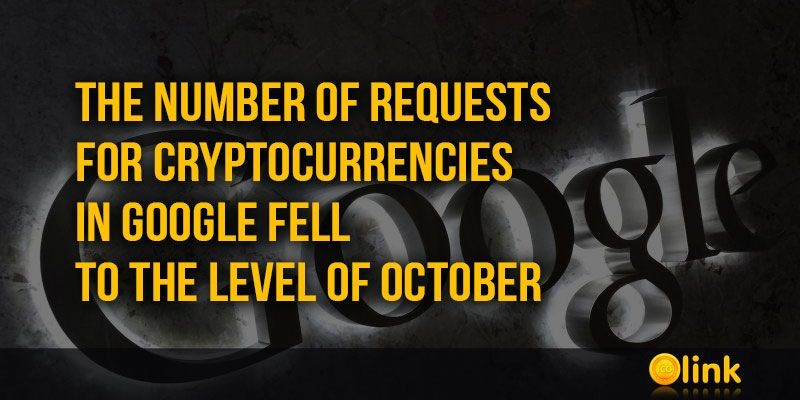 According to the Google Trends portal, the number of search queries "Bitcoin" and "Ethereum" in Google has recently decreased significantly - by 75% (from 100 points to 25). The number of requests for Bitcoin, in particular, began to decline from December, and now are at the same level as in October-November. A similar story with the Ethereum. While he managed to restore a high level of interest in January, after falling in December, it fell to about 25 points and stopped at the same level as in November.

The geography of requests has also changed: if earlier the largest number came from African countries, now they are countries with more developed economies - Singapore, Slovenia, Netherlands, Australia and South Africa.

Google's search queries are not considered to be a leading indicator, so it's impossible to say for certain whether the drop in prices caused a drop in interest in them or vice versa. Although the relationship between these two indicators is obvious.