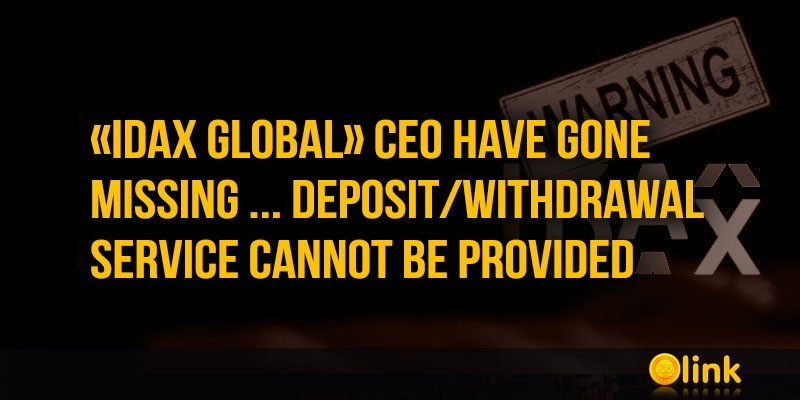 Over the past week, reports began to appear on the network about problems with the withdrawal of funds on the IDAX cryptocurrency exchange. As it turned out, most of them were confirmed.

Yesterday morning, the company issued an "urgent notice" in which it informed that the site's general manager had "disappeared", and, accordingly, access to the cold wallet, which contains almost all of the cryptocurrency, was lost. Because of this, the process of depositing and withdrawing funds had to be suspended.

the company said in a statement.

Six months ago, IDAX announced itself as the "first centralized platform" that introduced the Binance Chain to the cryptocurrency world by listing tokens of the BEP2 standard. According to sources, the exchange is based in Shanghai, although Mongolia appears in its Twitter account.

Earlier this week, there were reports on the network that the IDAX CEO had intentionally gone into hiding along with the private keys to the exchange's cold wallets. Around the same time, it became known about the problems with the withdrawal of funds.

"IDAX founder Lei Guorong lost all of his users' assets on November 22. At the moment he is hiding. None of the employees know his location, and he only contacts through confidential communications using external channels,"

information appeared in the Chinese media.

Representatives of the exchange promised to understand the situation, but for now, they advise not to use the company's services, and also report that they are aware of the spread of various news and rumors on the Internet. The Block analyst Larry Cermak suggested that the founder of the exchange could be arrested in Shanghai.

Earlier, IDAX announced its withdrawal from the US and Canadian markets due to regulatory restrictions, and five days ago the exchange stopped providing services to Chinese users due to "political motives", noting that the platform is operating normally in other jurisdictions.

Shortly before that, the company reported that problems with the withdrawal of funds were associated with a sharp increase in the number of requests. According to CoinMarketCap, before the problems IDAX was in the top 15 in terms of adjusted trading volume.

Recall that in July 2019, we have published a press release "IDAX.PRO SCAMMED CRYPTO PROJECTS FOR UP TO 5,000,000 USD!" of the "CryptoMarketAds" project, from which it was possible to draw certain conclusions about IDAX. 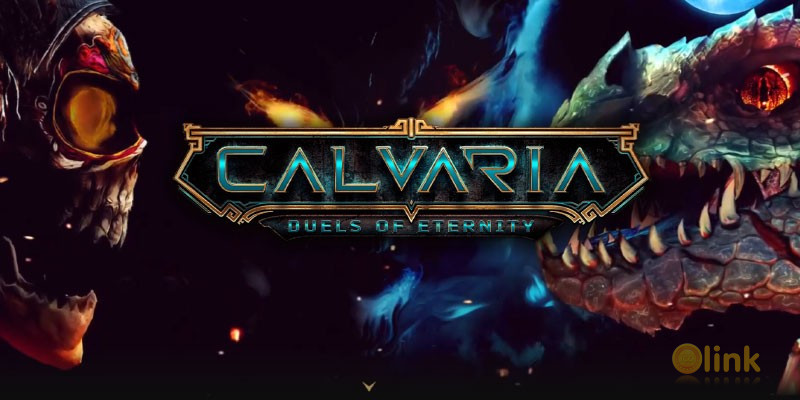