WSJ: Facebook plans to create a full-featured payment system based on stablecoin 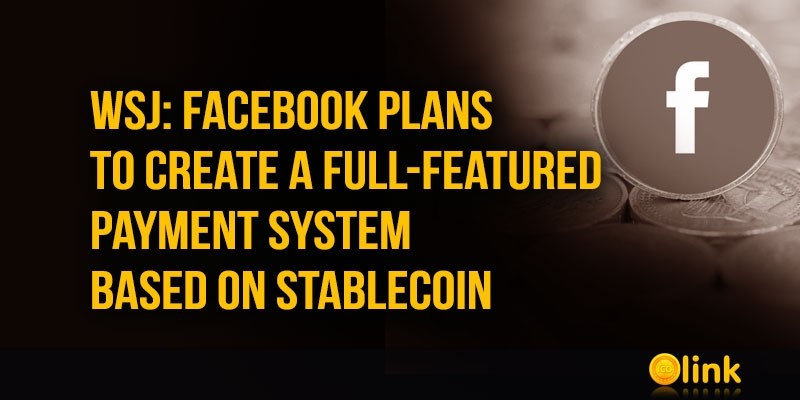 WSJ: Facebook plans to create a full-featured payment system based on stablecoin

Stablecoin, which is allegedly developing the social network Facebook, will serve as the foundation for the creation of a new payment system.

Project Libra - the internal name of the new blockchain-initiative Facebook - will use a stable cryptoasset, secured by fiat currency. Various sources report that the company is already working on attracting financial companies that will support the project.

Facebook plans to create not just another tool for making money transfers, but wants to launch a full-scale payment network. The company is in talks with leaders in the field of payment systems - Visa and Mastercard, as well as processing services, such as First Data, and e-commerce giants to get support for this initiative.

Also confirmed earlier voiced information, according to which the social network plans to raise $ 1 billion from the above companies. This money will go on collateral for a new asset.

The use of stablecoin gives immediately two advantages. First, with its help it will be possible to reduce the huge transaction costs. Secondly, there will not be such a factor as volatility, which is associated with cryptocurrencies. On the other hand, it will be a centralized asset, obviously associated with Facebook accounts.

Testing of the new tool will most likely be carried out using the Facebook advertising system by rewarding users for various actions, such as viewing ads or buying goods. The process is similar to the way more common loyalty systems work on the basis of points.