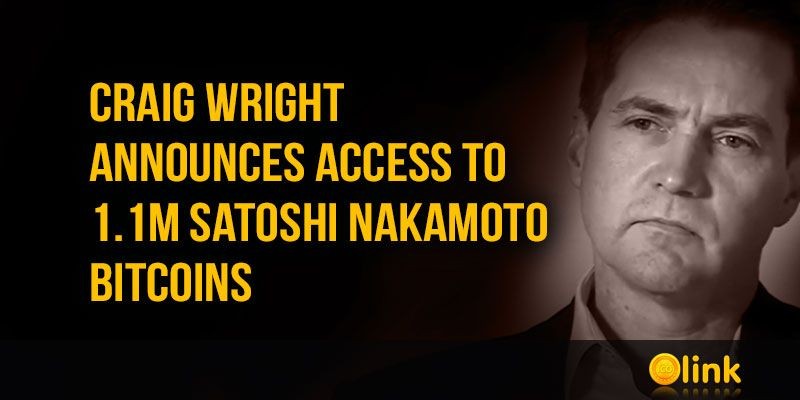 Craig Wright | States he is the inventor of Bitcoin

Craig Wright said he had access to 1.1 million Satoshi Nakamoto Bitcoins, which at the current rate is about $ 9.3 billion. After that, the Bitcoin SV altcoin rate has grown by almost 100%.

Wright has repeatedly stated that he is the inventor of the first cryptocurrency. According to him, together with their partner David Kleiman, they mined 1.1 million BTC at the beginning of the existence of Bitcoin.

Kleiman died in 2013 and his heirs filed a lawsuit against Wright with a demand to give half of the Bitcoins mined. However, the other day, a judge of the Florida District Court, Beth Bloom, invalidated the decision in the Wright case, according to which he had to give half of the cryptocurrency he had obtained.

On January 14, Wright filed another lawsuit in court, according to which he gained access to the mined Bitcoins. After that, the Bitcoin SV cryptocurrency sharply increased by more than 100% and took 4th place in terms of capitalization. Now the capitalization of this altcoin is more than $ 6 billion. 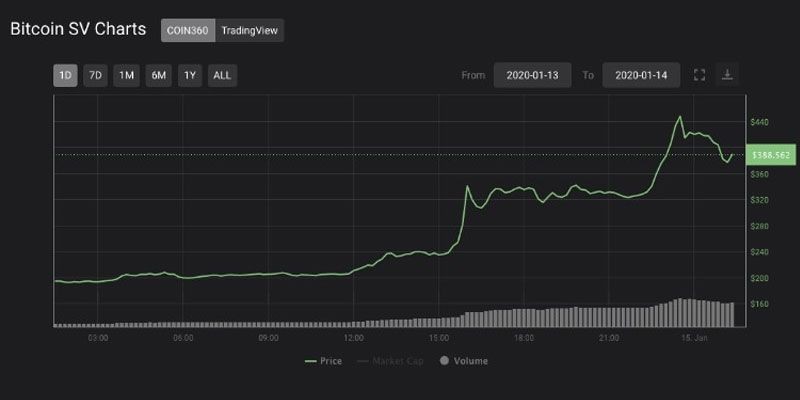 "Dr. Wright notifies the Court that a third party has provided the necessary information and key slice to unlock the encrypted file, and Dr. Wright has produced a list of his Bitcoin holdings, as ordered by the Magistrate Judge, to plaintiffs today,"

the court said in a statement.

Now it remains to be expected how Wright's words about the ownership of Satoshi's Bitcoins will be justified. The only real proof will be the movement of BTC on any of the wallets attributed to the creator of Bitcoin. However, all of Wright's previous allegations were not corroborated by facts. Judging by the insignificant reaction of the Bitcoin exchange rate to this statement, the market does not yet trust Craig Wright too much.

Recall that in November last year, a former DJ from Germany Jorg Molt declared himself "the co-founder of Bitcoin" and "one of the few real experts on blockchain and cryptocurrencies". In addition, Molt claimed to own 250,000 BTC.