10T fund has invested over $ 650 million in crypto companies 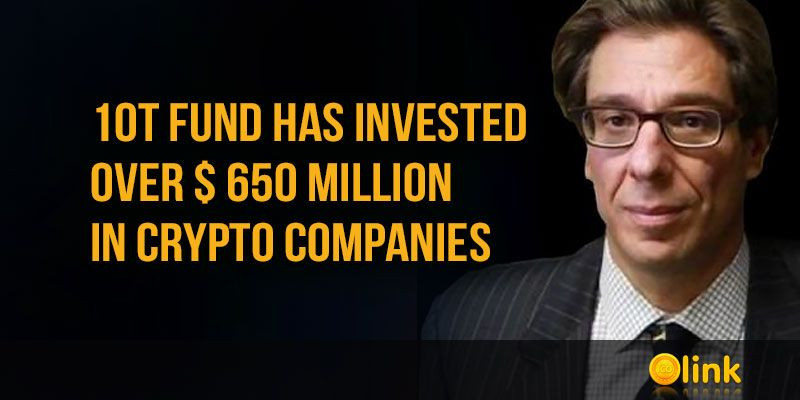 Investor Dan Tapiero launched a 10T fund in 2019, which invests in cryptocurrency companies with a capitalization of more than $ 500 million. During this time, the fund has invested more than $ 650 million. Such investments are less profitable than investments at an early stage of the company's development or the purchase of promising tokens.

However, they are much less risky and therefore more suitable for institutional investors.

"Pension funds and large investors are more confident in investing in such companies, especially since many cryptocurrency firms have revenues more than $ 100 million. This is a big business that will definitely not disappear suddenly,"

The fund has invested in companies such as Kraken, Huobi, eToro, Ledger, and Figure. Now the 10T and 10T DAE Expansion funds have distributed $ 650 million to cryptocurrency companies. At the same time, the total amount of funds managed by the investment firm Tapiero is $ 750 million.

According to Tapiero, there are now more than 70 companies in the cryptocurrency industry with a capitalization of more than $ 1 billion. back there were about 20. At the end of last year, Tapiero expressed confidence that the Bitcoin rate will grow 20-30 times within five years.