Mojaik is an economic model that enables unlimited TPS on a realistic basis under a platform based o ...

Dash 2 Trade is designed to take your crypto trading to the next level. From creating and testing tr ...

RobotEra building a sandbox-like planet-rebuilding metaverse. You will become a robot, managing your ... 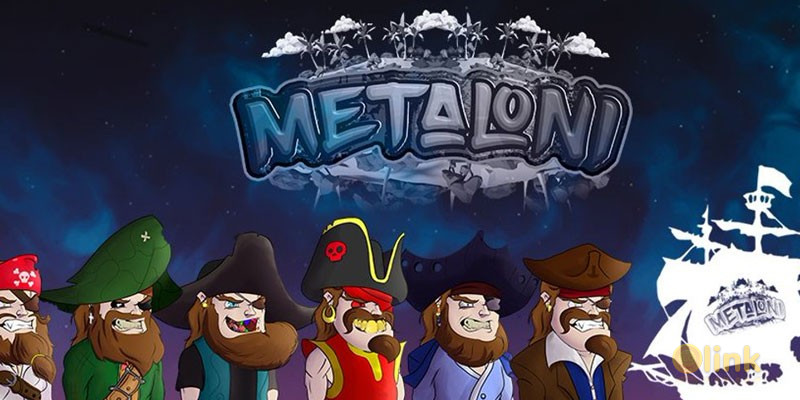 MTLN token Metaloni is a Bep20 token belonging to sea wars game. Whit to the MTLN Token, you will be able to play the games that will be created on the Metaloni platform and you will be entitled to purchase NFT characters belonging to the games.

The first P2P game to launch on the Metaloni platform. Users will be eligible to purchase NFT characters by staking tokens with the event that will be launched after the token sale. NFT characters will be used in the game, their effectiveness will be high and important.

We are preparing some special missions for people who do not have a character in the game and have not rented a character. Thanks to these missions, you will be able to have a small amount of MTLN tokens for free without owning the character.