The Startar Bronze will eventually become an exchangeable e-crypto on all major platforms known to d ... 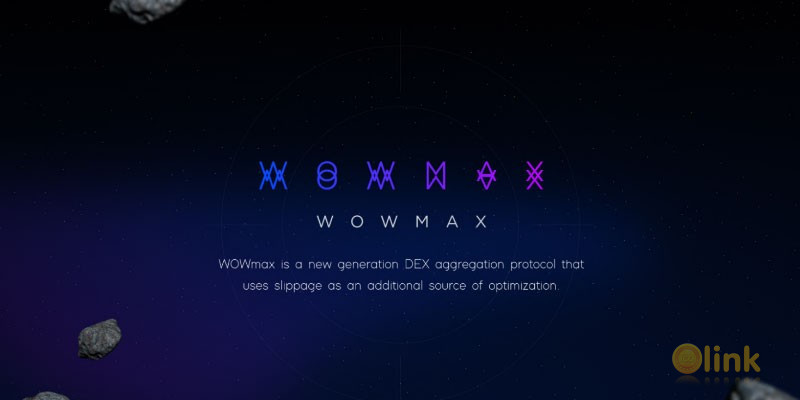 WOW Universe Token (WUT) – a governance and a utility token for all WOW Universe DeFi/GameFi projects.

EASY TO GET A GRANT!

Every new project that accepts WUT token as a governance and a utility token gets WUT allocation from the W?W Universe Treasury up to 10m WUTs.

WOWMAX is the next generation DEX aggregation protocol that uses slippage as an additional source of optimization.

Give the maximum number of tokens to a DEX trader by aggregating DEX liquidity and performing arbitrage of connected assets.

We create trading value through both multihop aggregation and same block arbitrage of indirect pairs.

Why WUT and not additional feature to WOWswap?

A couple of months ago we started to think about “the next killing feature” for WOWswap.io and came up with an innovative idea of DEX aggregation and arbitrage built into the protocol.

However, halfway into the development we realized that since “DEX Aggregation and Arbitrage” is way more than “Leveraged Trading” protocol, the potential impact and adoption of this feature will go beyond WOWswap, and “a feature” should become a separate project, and WOWswap would benefit from being the first DAPP to integrate with that project.

So we have created WOWMAX.exchange protocol for DEX aggregation, and built-in arbitrage, and its governance, and utility token - WOW Universe Token (WUT).

WOWswap.io will be the fist DAPP to use WOWMAX protocol, bringing more benefits to WOWswap’s users and stakeholders.

WOWswap’s DAO members, get ready for the $$$WUT airdrop! The snapshot of xWOW holders will be taken soon.

If $WUT market price stays 3 days above $10 (fully diluted marketcap exceeds $1B), $WOW token holders will get the right to buy $WUT for $1 directly from the Treasury (1 right per 1 WOW token). If realized, this option will add at least $9 to the value of $WOW.