FBUTE token has been designed to reward users for their burned calories. With FBUTE, users can earn ...

MineCoin is the official coin of the MineHouse Organization, a platform targeted towards enabling th ...

HempZilla's mission is clear and simple. We want to connect all the people, in the crypto world or o ... 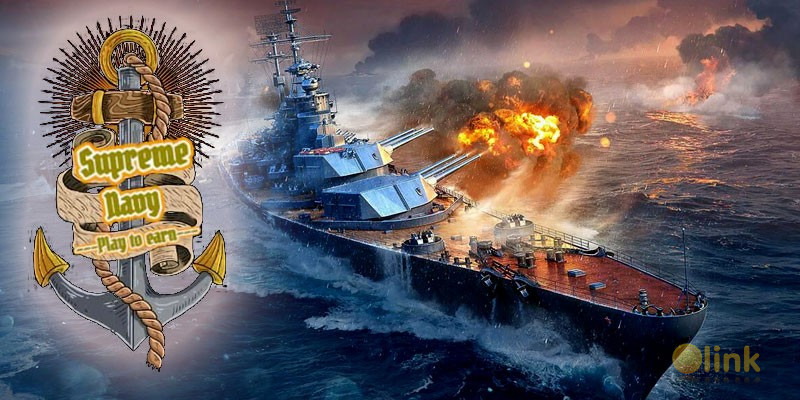 Supreme Navy is more than a simple naval battle game because it focuses on the metaverse of virtual reality making your experience the closest to reality, in which you will have the possibility of conquering thousands of islands, but it will not be so easy because you will face a complete naval fleet from a submarine with its equipment to fully equipped aircraft carriers, this would be the first phase of the conquest because the battle does not end here, even so you must defeat several fortresses located in the ports with total security in which you can find you everything from radars and anti-aircraft rockets to small spy drones.

Each battle won will give you experience and each of the goods acquired will become your property, which you can sell in the market whenever you want and at the price you estimate depending on the state and the level of security of each one, these goods will be paid with the main currency of the SNAVY game which you can later exchange in various exchanges.

You will have the possibility to play against the PC or in multiplayer mode, the battle room and the tournament room will be available, in both cases you will receive a reward for your efforts in defeating the opponent and each of the rooms has its own game peculiarities.