Vitalik Buterin: all cryptocurrencies should switch to PoS 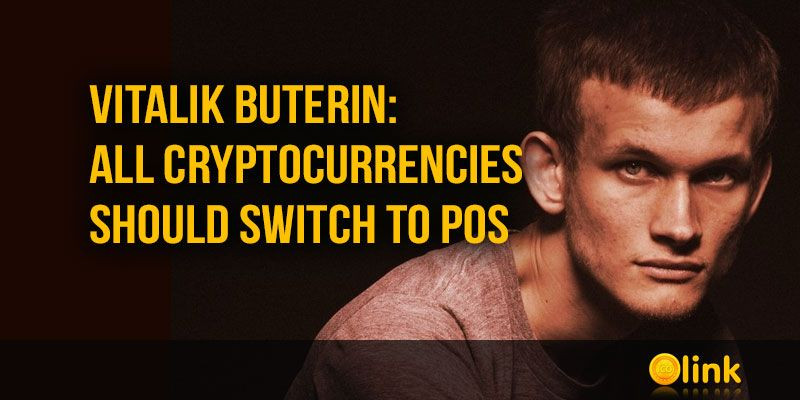 Ethereum co-founder Vitalik Buterin took part in the Mainnet 2022 conference. He noted that the transition to the Proof-of-Stake (PoS) algorithm will be useful for any cryptocurrency on Proof-of-Work (PoW). Buterin noted that the concept of Bitcoin led him to the cryptocurrency industry. He fell in love with this technology, so Ethereum was built on the PoW algorithm. However, later the developers of the second cryptocurrency realized the benefits of switching to PoS.

He noted that the second cryptocurrency has no opportunities to anonymize transactions, and they are unlikely to appear in the next five years. One of the leading developers of Ethereum, Tim Beiko, said that if the project had such opportunities, it would make the second cryptocurrency even stronger. Beiko hopes that he will see such solutions, while, according to him, it is necessary to anonymize transactions at the first level of the blockchain. Buterin is confident that over the next 18 months, Ethereum will become much more scalable, which will significantly reduce transaction fees. Earlier, the co-founder of Ethereum said that third-level solutions make sense only if they provide functions other than those provided by second-level protocols.