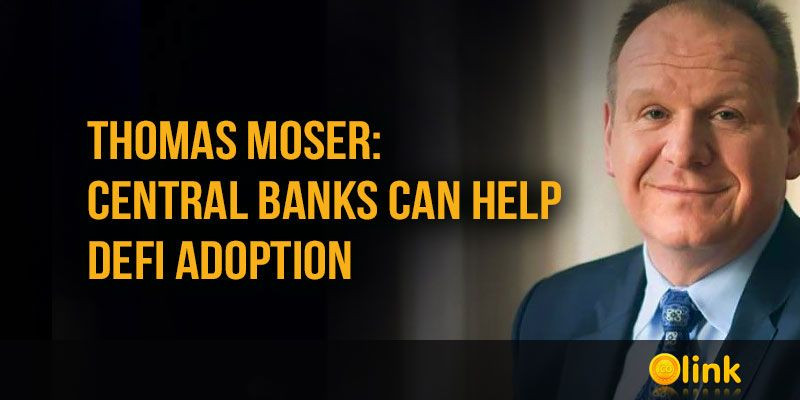 A member of the board of the Swiss National Bank (SNB) expressed the opinion that in the future, digital currencies of the Central Bank will do much more for the development of DeFi than stablecoins. Thomas Moser stated that among the many digital assets, central bank digital currencies (CBDCs) will be able to provide stability and secure the decentralized finance (DeFi) sphere.

In his opinion, the DeFi industry is becoming more and more popular thanks to stablecoins, and in the future, digital currencies of the Central Bank will become a catalyst for the development of the industry.

The official is not embarrassed that decentralized finance may not be compatible with a purely centralized asset. As an example, he cited the same stablecoins, such as USD Coin (USDC) and Tether (USDT), which are widely used and at the same time are centralized, since they are controlled by one issuer. However, unlike stablecoins, central bank digital currencies do not carry counterparty risk – no matter how backed stablecoins are, they are still subject to bankruptcy risks.

Whereas central banks are unlikely to expect this, since they issue money themselves. In theory, says Moser, algorithmic stablecoins are free of counterparty risk, but we haven't seen successful algorithmic stablecoins so far. Currently, the official is sure, the digital currencies of the Central Bank are the best tool for the development of DeFi.

In 2020, Moser spoke disapprovingly of blockchain and central bank digital currency, stating that the technology is too primitive to be used as the basis for something big.
Tags:
ico news Cryptocurrency ICO blockchain DeFi Central Bank USDT USDC
Cynthia Lummis: "Bitcoin can be a salvation from r...
Vitalik Buterin: all cryptocurrencies should switc...