Vice President of Mastercard: the interest of financial institutions in cryptocurrencies is growing 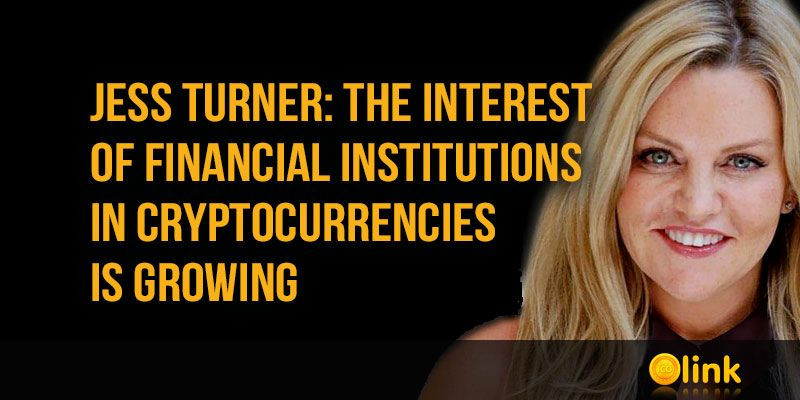 Jessica Turner, Executive Vice President for Digital Infrastructure and Financial Technologies Development, Mastercard shared her opinion on the development of stablecoins, NFTs and government digital currencies. During a podcast with The Block analyst Frank Chaparro, Jessica Turner spoke about the steps Mastercard is taking to engage with the cryptocurrency industry.

Traditional financial institutions are more involved than ever before, Turner said. Cryptocurrencies are especially actively studied by banks, since their cards are often used to buy cryptoassets, and Mastercard is no exception. Mastercard this month entered into an agreement with cryptocurrency startup Aber Group, cryptocurrency exchange CoinJar and Bitkub platform to launch cryptocurrency payment cards in the Asia-Pacific region. The payment system is also doing research with stablecoins, as they have a lot of potential in the financial industry, Turner said.

"If you need a payment mechanism that hasn't been used before, and from which there will be maximum return, it is worth thinking about an option that will combine different solutions. Do I believe that stablecoins will become an important component of this mechanism and continue to evolve? Yes, I really think so,"

Mastercard is also exploring partnerships with collectible token issuers as well as NFT issuing and trading platforms, Turner said. Mastercard analysts are interested in how NFTs can be used to digitize real-world assets, and whether they can make the exchange of value more efficient.

"NFT is a growing space. I think there will be a place in it for us too, so that we can try our hand,"

Mastercard is already partnering with governments and central banks to launch government stablecoins. Turner believes that working on digital currencies of central banks is part of Mastercard's development strategy.

In September, the payment system joined the Bank of England working group, which plans to start public discussions on the launch of the digital pound next year. In addition, last year Mastercard introduced a platform on which central banks from different countries can test their own digital currencies.

Tags:
ico news Cryptocurrency ICO blockchain financial institutions MasterCard cryptocurrency payment cards stablecoins
What is the metaverse and how does crypto betting ...
Kevin O'Leary: cryptocurrencies make up 10% of my ...