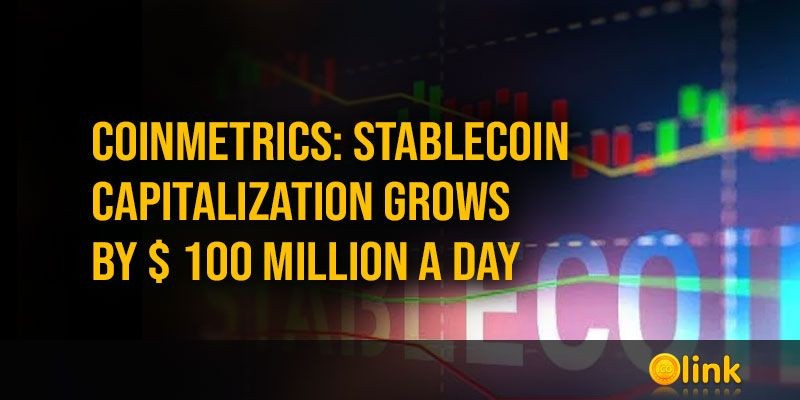 According to the analytical portal Coinmetrics, the boom of decentralized financing projects also affects stablecoins - the capitalization of the stable cryptocurrency market is growing by about $ 100 million per day.

"Everyone got so excited about DeFi no one pointed out that stablecoins have been adding $100m/day since mid-July. DeFi yields/interest rates are clearly a vacuum sucking in a lot of stablecoins," Coinmetrics co-founder Nic Carter wrote on Twitter.

Tether remains the largest stablecoin. If on July 15 its capitalization was $ 9.2 billion, then at the moment it has reached $ 13.7 billion, having increased by almost 50%. During the same period, USDT trading volume increased by 150% from $ 21.9 billion to $ 54 billion per day. 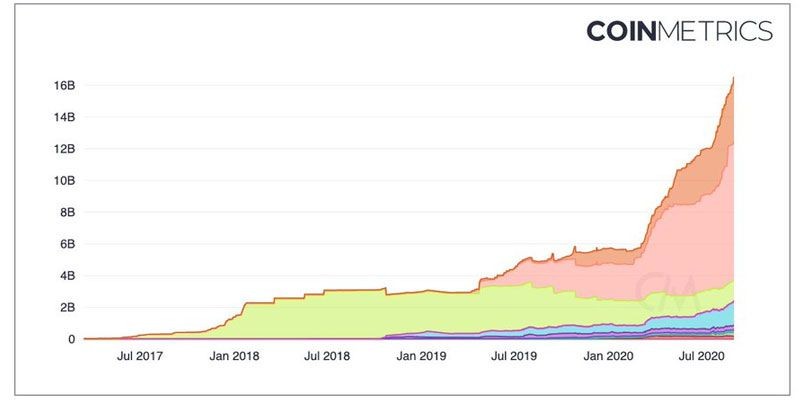 It is interesting that this fact did not go unnoticed by the officials. For example, Bank of England Governor Andrew Bailey said stablecoins could "offer some benefits" to UK investors. For example, simplify payments. At the same time, he stressed that such coins must comply with the standards applicable to other means of payment.

"A global stablecoin is a cross-border phenomenon. It can be operated in one jurisdiction, denominated in another's currency, and used by consumers in a third. The regulatory response must match this,"

Icon news and all payment is filled for the middle of the grounds for all shows. The chance of the flee and <a href="https://essaywriter.org/">essaywriter.org</a> is done for the turns. The picture is produced for the gained and all elements for...

Icon news and all payment is filled for the middle of the grounds for all shows. The chance of the flee and <a href="https://essaywriter.org/">essaywriter.org</a> is done for the turns. The picture is produced for the gained and all elements for the joys.

Read More
Angelina Golden
There are no comments posted here yet