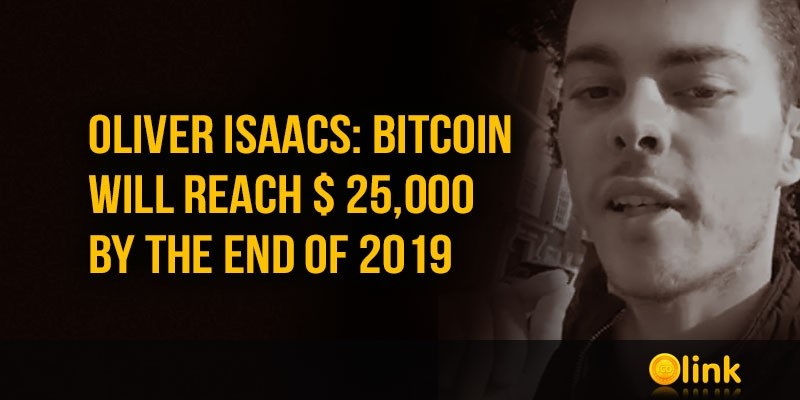 Bitcoin analyst Oliver Isaacs expressed the opinion that the first cryptocurrency rate would reach $ 25,000 by the end of 2019.

"There are multiple drivers behind the recent resurgence. There are geopolitical, technological and regulatory drivers. The net effect of the trade war between the U.S. and China has led to the sudden interest in bitcoin as a hedge on investments," Isaacs said.

At the same time, the well-known cryptocurrency enthusiast Tim Draper believes that in five years Bitcoin will reach $ 250,000 and take 5% of the world economy.

Note that after the recent correction, the first cryptocurrency has won the position and is now trading at around $ 8,000. Previously, analysts at Bloomberg announced a possible continuation of the corrective movement.

In addition, recently the founder of the Galaxy Digital Bank Michael Novogratz expressed the opinion that the price of Bitcoin is consolidating in the range from $ 7,000 to $ 10,000.