Mike McGlone: "Ethereum's move to PoS will be the main catalyst for the growth of ETH" 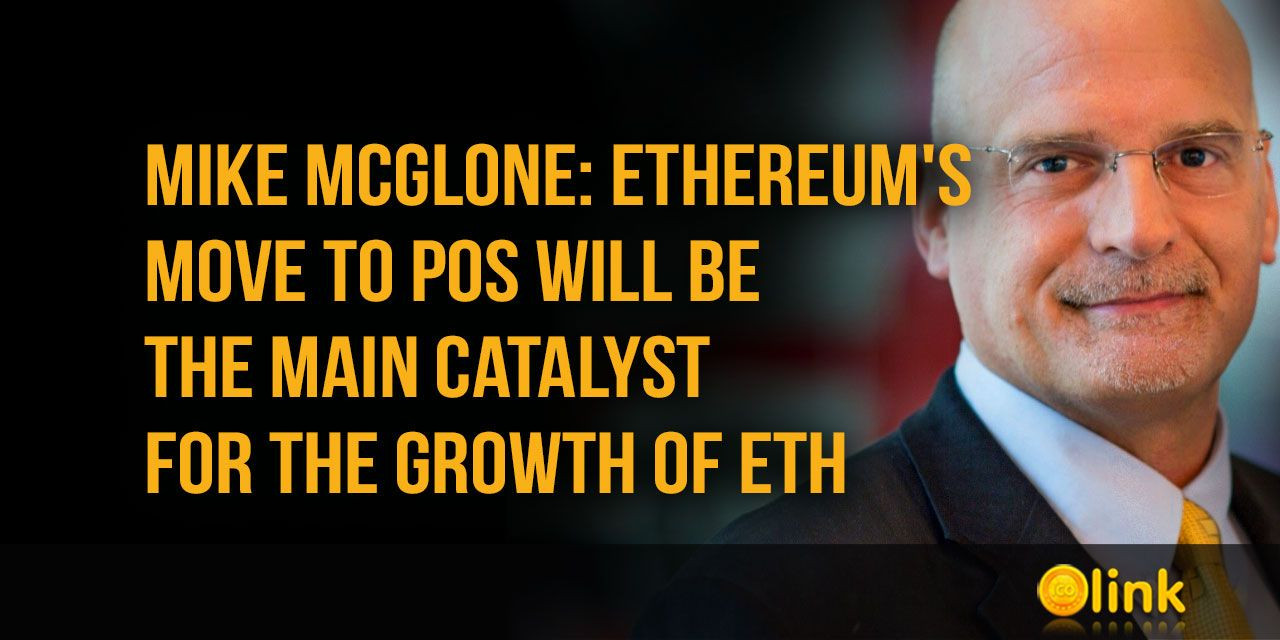 The Bloomberg exchange strategist is sure that the successful transition of the Ethereum network to the Proof-of-Stake consensus algorithm laid the foundation for a steady growth in the rate of the second largest cryptocurrency by capitalization.

On Wednesday, October 26, the Ethereum exchange rate for the first time since the successful Ethereum merger on September 15 crossed the $1,500 mark. With the switch to PoS, Ethereum is expected to become a deflationary asset and attract capital from institutional investors. However, according to analysts at CoinShares, the Ethereum merger has not increased the flow of investment into the cryptocurrency market.

In addition, contrary to the expectations of traders, after the official transition of Ethereum to PoS, the altcoin showed a downward trend. Mike McGlone tweeted that Ethereum's rise could not only be driven by a merger amid the global energy crisis. Many developers choose to use the Ethereum network to build decentralized finance (DeFi) applications.

In addition, Ethereum smart contracts are used in the banking and financial sector, which can also cause the growth of ETH. Ethereum is "trading at a discount" during a sustained bull run in the cryptocurrency market, according to the analyst.

"As of October 25, the Ether price is about 70% lower than during the peak of 2021. But it is about four times higher than the 2020 average. This speaks to the inherent volatility of an emerging asset and technology with a common premise for the drawdowns that most often follow record highs,"

The analyst is confident in favorable prospects for Bitcoin. According to his recent forecast, due to the increase in interest rates by central banks, the first cryptocurrency could outperform most traditional assets.