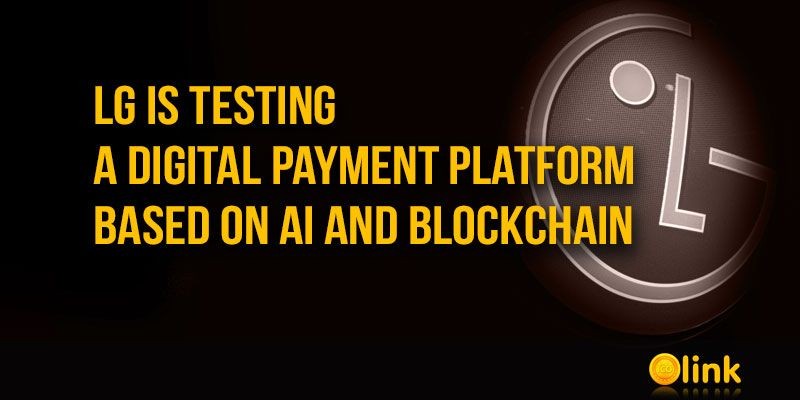 LG's IT division is testing face recognition technology based on artificial intelligence and blockchain for making payments in crypto assets. LG CNS has launched testing of a new facial recognition service for its employees. The platform includes AI, blockchain, and cloud technologies. After identifying an employee, the system allows you to automatically pay for services and products in a corporate restaurant with a digital currency based on the blockchain.

"It is expected that blockchain-based community currency will be used by a lot more people as it becomes more convenient when it meets AI," said Lee Joon-won, LG CNS Solution Business Development Manager. "As non-face-to-face technologies are applied recently, blockchain that increases transaction reliability will be used more widely."te here...

LG CNS has been experimenting with the system since March, and it's not the only blockchain-based solution developed by the company. Last year, several large South Korean companies teamed up to create a mobile identification system based on blockchain. The launch of the system was planned for 2020, and the consortium included one of LG's divisions.

Last fall, Ford, Volkswagen, Volvo and LG announced plans to launch a pilot project to track cobalt processing on the IBM blockchain in 2020. We also remind that in 2018, LG CNS launched a logistics platform on the blockchain.