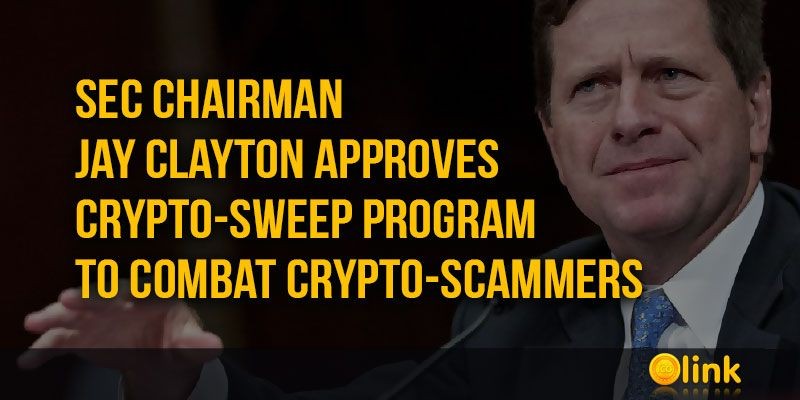 The target group Crypto-Sweep was formed in April 2018 on the recommendation of the North American Association of Securities Administrators (NASAA). Only in the last month, it received 70 requests for the investigation of fraudulent crypto-currencies and ICO in 40 states of the United States and Canada.

"The enforcement actions being announced by NASAA should be a strong warning to would-be fraudsters in this space that many sets of eyes are watching, and that regulators are coordinating on an international level to take strong actions to deter and stop fraud." Jay Clayton said.

According to the head of NASAA Joseph Rotand, Operation Crypto-Sweep is just the tip of the iceberg, as the market for cryptocurrency is literally filled with scammers. North American agencies managed to find only a small part of these elements, so in the near future they expect the emergence of new joint campaigns of this kind.

"When securities are sold through the ICO, state and federal securities laws apply to underlying assets. Participants of the crypto-currency market, which ignore the securities laws, will be held accountable, - the SEC chairman recalled. "Unfortunately, some market participants believe that the use of new technologies creates a basis for ignoring the basic principles of our securities laws."