In China, they again speak about the state crypto currency 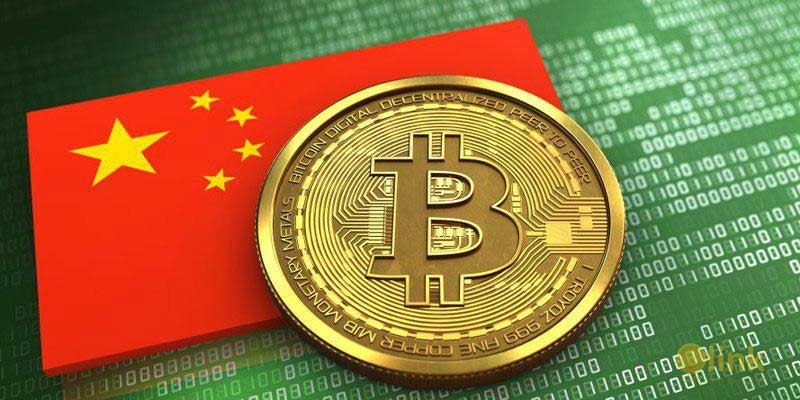 The position of China against public crypto-currencies is becoming more aggressive. But perhaps it has strategic rationale? For example, "clearing" the market for the introduction of state crypto currency, controlled by the People's Bank? Director of the Digital Currency Research Institute, created under the People's Bank of China, Yao Qian, very clearly outlined his vision of this issue in his statement at a meeting organized by the International Telecommunication Union.

According to Yao, China must create its own crypto currency. This will help stabilize the renminbi exchange rate, which has already been devalued twice since 2015. The instability of the Chinese yuan has become that fertile soil in which bitcoin has taken root.
"The price of bitcoin is primarily determined by market speculation. Recognition of such a currency as a means of settlement will be a disaster. A weak internal value will never allow bitcoin to become a real currency. "
On the basis of this, Yao believes that the transfer of the digital currency to the sphere of state influence will create the necessary value that will contribute to stability.
In June this year, China's central bank focused on the study of digital currencies based on the blockbuster. The technological department of PBoC for studying block and crypto-currency was created, which was headed by Yao.
Continuing to attack existing public crypto currencies, Yao argues that limited emissions will only slow the development of such a tool. Referring to the concept of the RSCoin digital currency from the Bank of England, Yao argues that the state currency should not be limited to the ideology of the blockbuster. In his opinion, the role of central banks is not just to decide how much crypto currency is needed, but also to develop a regulatory algorithm.
"State crypto-currency is a state responsibility issued to the public and backed by confidence in sovereignty." - Yao declared.
New news about the development of China's national currency has caused another wave of optimism in the crypto currency market, but if you think about it, there's nothing to be happy about. If China has its own controlled crypto currency, bitcoin and other classical crypto-currencies will become its competitors, which the state does not need. Therefore, the resumption of the work of exchanges and the ICO mechanism to the government of China is not needed, worse - harmful.