David Chaum: “the future is in anonymous messaging and cryptocurrency payments” 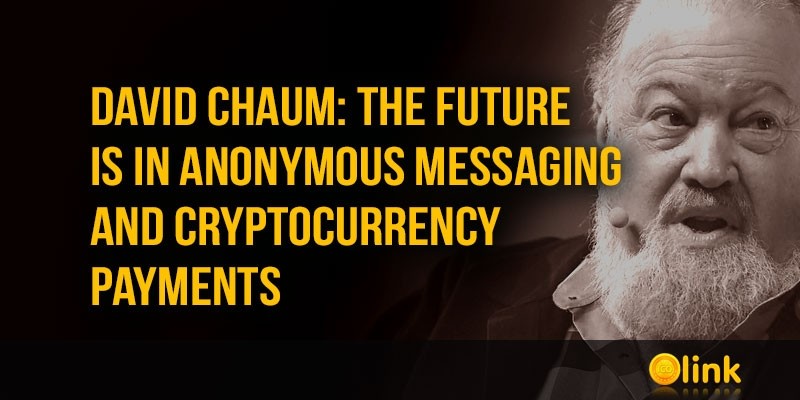 David Chaum said that the most stunning application for the industry would be a privacy-oriented message-sending system, integrated with payments.

The digital currency pioneer said this in an interview with Bloomberg Odd Lots podcast. David Chaum is the creator of the predecessor of Bitcoin, e-currency Ecash, and one of the founders of the cyberpunk movement. Chaum told Bloomberg that raising awareness of privacy and digital sovereignty in the modern era paved the way for blockchain and cryptocurrency, which can make a breakthrough and go into mass use.

"In the modern world, the real killer app is clearly messaging integrated with payments with popular applications in the same namespace — like WeChat in China, and what Facebook is turning into [...] It's WeChat with blockchain inside,"

Chaum argues that consumers are increasingly aware that end-to-end encryption on messaging platforms is not enough to protect digital sovereignty. Instead, you need to use blockchain and other technological solutions to prevent third parties from accessing metadata — information about the sender, recipient, time stamp, and so on.

"So it's a payment system based on digital bearer instruments, denominated digital coins, and a solution to the 'who's talking to whom' — the metadata problem — together with a way to allow dApps to run securely off-chain,"

Chaum's forecast is closely related to the concept of its own messaging and payment platform based on the Elixxir blockchain, which was launched at the alpha testing stage earlier this month.

In general, his prediction corresponds to the trends in the development of large technology companies. It was recently confirmed that Facebook, the world's largest social network, is planning to release its own cryptocurrency called GlobalCoin next year.