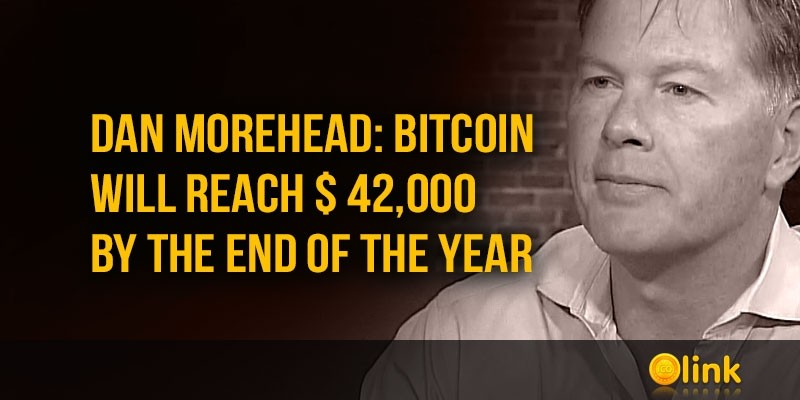 According to the CEO of Pantera Capital investment company Dan Morehead, by the end of the year the rate of the first cryptocurrency could reach $ 42,000.

Speaking in the podcast Morehead said that his company adheres to the views of analysts who talk about the growth of Bitcoin, based on the trend lines. He also noted that the price of the first cryptocurrency may well exceed the mark of $ 350,000 by 2021.

We note that currently the first cryptocurrency is trading at around $ 9,700, and the bitcoin rate has dropped by 30% compared to recent peaks. But, according to Morehead, this rollback does not mean anything to Bitcoin. People quickly get used to big numbers in the course of Bitcoin.

Note that in mid-July, cryptocurrency enthusiast John McAfee again spoke out in support of Bitcoin and said that he still believes in achieving the first cryptocurrency of $ 1 million by the end of 2020.