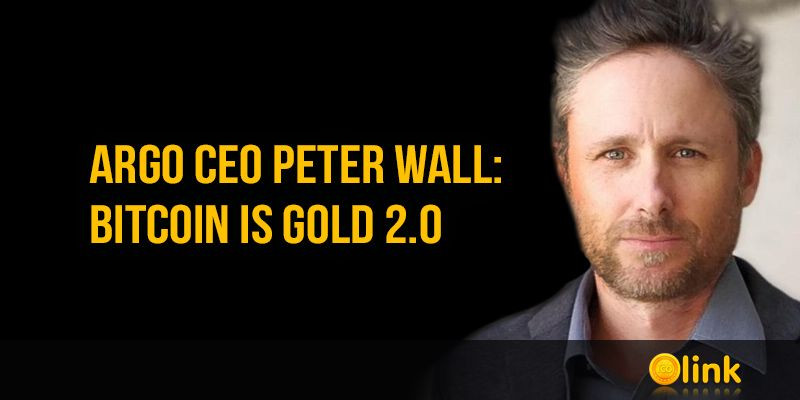 The CEO of the mining company Argo believes that cryptocurrencies have little prospects from the point of view of macroeconomics, with the exception of Bitcoin, which will save the world from inflation. Peter Wall stated in an interview that Bitcoin is Gold 2.0. According to Wall, the limited BTC limit of 21 million coins and its decentralized nature will help the first cryptocurrency turn into digital Gold.

At the same time, the head of Argo believes that the macroeconomic prospects for risky assets are still small. According to Wall, reducing the scale of investments will help investors overcome the current bearish sentiment. As an example, the businessman cited his own company Argo, which has been operating since 2018. Despite the current market fluctuations, the company remains afloat due to "muscle memory", which allows you to continue working even when things get difficult. According to Wall, the cryptocurrency market is maturing rapidly, so it is important to monitor the long-term growth of digital assets. The businessman added that cryptocurrency, in particular Bitcoin, has become one of the most efficient asset classes over the past five to ten years. At the same time, the CEO of Argo found it difficult to accurately determine the stage of development of the industry. He said that he thinks of cryptocurrency as a teenager turning into a young man, and believes that the market will continue to experience wild price fluctuations until it fully matures.

Join ICOLINK socials to be updated: