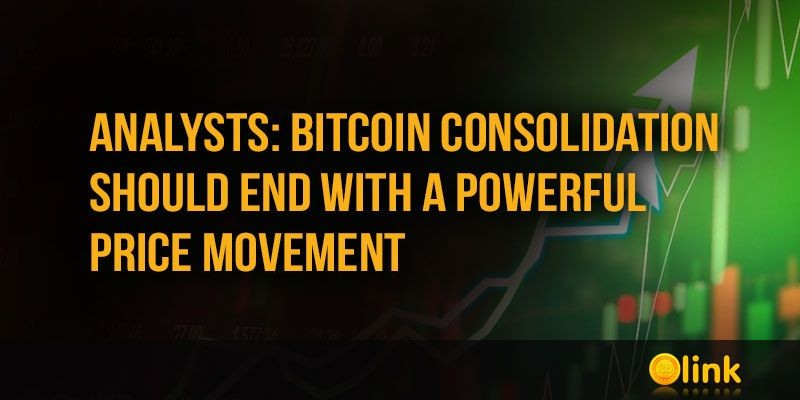 The volatility of the first cryptocurrency reached its minimum values, and BTC trading volumes also decreased. It seems that active investors are waiting for the Bitcoin rate to exit the channel in order to understand the trend. One analyst noted that the daily volatility of Bitcoin did not exceed 5% for 24 days. This has already happened before and always ended in a powerful movement of the course.

Note that the volume of open positions on bitcoin has remained stable since the beginning of June, but recently it began to grow. Now this figure is approaching $ 4 billion, which is also a sign of a brewing powerful movement of the Bitcoin exchange rate.