Wetux is working on an open liquidity framework that truly embraces the decentralization philosophy ...

Battle Infinity is a gaming platform with multiple P2E battle games which is integrated with the met ...

DreamLauncher is a platform for decentralized crowdfunding and Initial Distribution Offerings (IDOs) ... 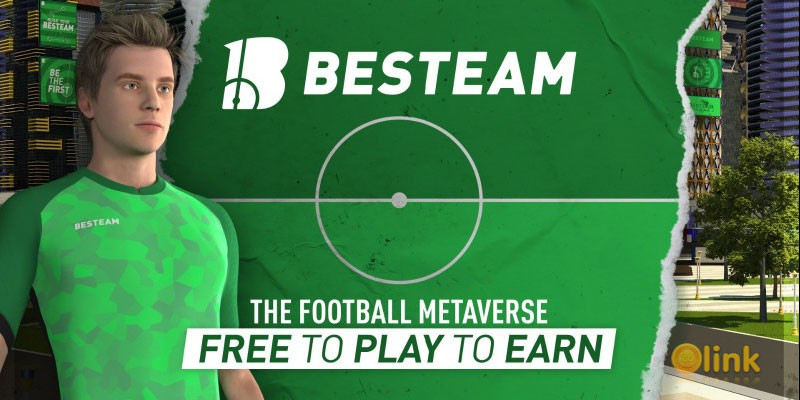 Besteam is a Football simulation game, “Free-to-play” and “Play-to-Earn”, built on the Polygon blockchain with its token (BTEM) and based on NFT. Every single user is a virtual football player with a totally customizable avatar with single features which play a specific role onto the pitch.

He has the possibility to create his own team or join an already formed team and compete in the main metaverse mode: “Football”, where he has to challenge other 11 players with the only purpose of becoming a Champion.

Every team has its own stadium, customizable with NFT, from the pitch to the coverage and it is situated in the centre of BestCity, in a very wide park surrounded by modern skyscrapers and apartments to buy. There are also gyms, shops, museums and much more for an extra-field experience anything but boring in which to exploit BTEM.
There are some goals to reach and special rewards for the most proactive users and the most affectionate holders who will help us in the development of the game.

Besteam is an inclusive environment in which to socialize, have fun, earn and compete at organized and professional esportive level; it is a journey which is full of activities and possibilities for every user, for every team and for the development of the game itself, which is focused on a long-term “Road Map” that starts from the promotion of the project and
arrives to the realization of the game.