DreamLauncher is a platform for decentralized crowdfunding and Initial Distribution Offerings (IDOs) ...

Deriv.Ex is a project launched in November 2022 by Alexandre K. and Julien S. and which aims to crea ... 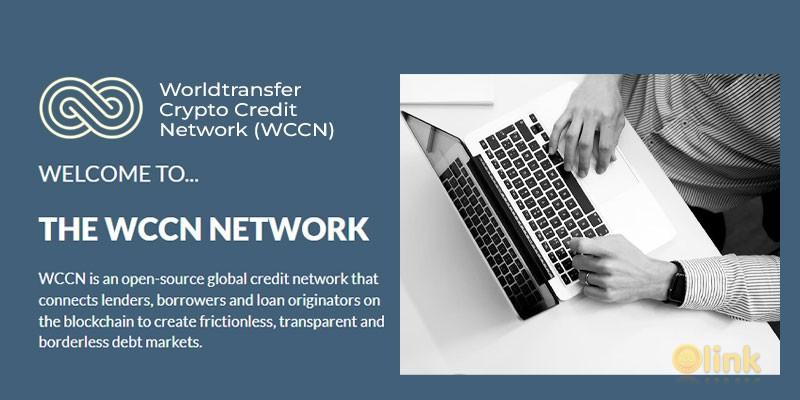 WCCN is an open-source global credit network that connects lenders, borrowers and loan originators on the blockchain to create frictionless, transparent and borderless debt markets. WCCN is a protocol based on smart contracts that standardizes credit lending through blockchain technology.

The protocol set some rules to facilitates connections among several agents, each of whom interacts with a smart contract to ultimately connect lender and borrower. The network can connect borrowers, lenders, and other network agents all over the world, allowing each one of them to manage the credit in their local currencies, as long as they have Internet access.