Ongoing
MBIDEFI is the FIRST platform in the world that perfectly combines Stock Split model and technology Blockchain 3.0, which catches up with the trend

Ongoing
The Ultranet is the first truly decentralized private marketplace. It is a marketplace where all transactions are end-to-end encrypted and where ... 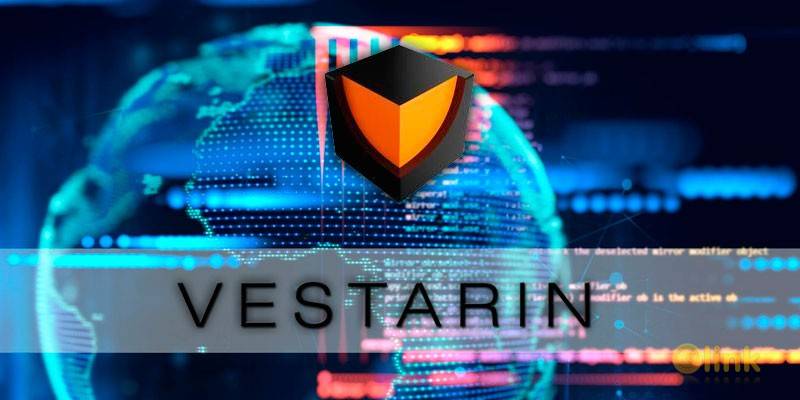 The decentralized Vestarin platform on Ethereum blockchain (ERCE20 standard) is a must-have for everyone who has made at least one step into the world of crypto currency and blockchain technology.

The inspiration to change this industry for the better will come to everyone who reads the key idea up to the end and supports it. We already constitute a major community, which only needs to be united on a single platform with maximum capacities.

Attracting “early bird” users to Vestarin project, we will be able to create a vital platform for anyone, as its development depends mainly on the feedback from users.

Vestarin platform will get together people, capacities and opportunities to sort out all the problems. We need to cooperate in order to brush up ICO projects.Primarily ICO will be moderated by Vestarin platform experts to weed out “garbage”.

Then everything is in the hands of users, including specialists, developers and investors – all people in this industry will be involved in the work on the basis of one platform.

You will be able to put assessments, write reviews and criticize, creating a picture of the reputation of this ICO, as a result of which it will be easier for investors to make a decision, the risks will significantly decrease, and the creators of fake projects will be exposed by the overwhelming majority of experts.

We will also create an open chart based on the results of past and current ICO projects: how many funds have been collected and how many people have invested so that you can make even more conclusions before making a final decision.