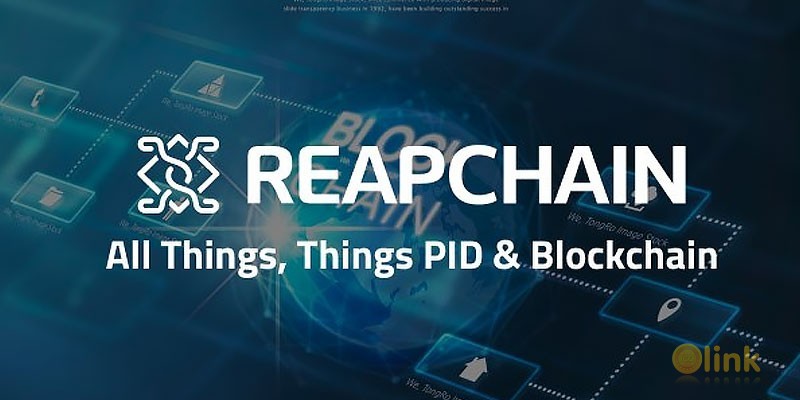 ReapChain aims to establish a safe and transparent IoT ecosystem by blockchainfying the end-to-end section of the IoT industry. ReapChain is a hybrid blockchain with a Shell-Core Structure.

It solves the trilemma of existing blockchains and tries to implement the integration of blockchain and IoT industry by resolving the security and mass data processing problems of the existing IoT market through PID of things and distributed storage service of ReapMiddleChain.

ReapChain offers a new hybrid blockchain that can solve trillemma of the existing blockchains through a unique consensus algorithm and ReapMiddleChain, and enable the distributed processing of a large amount of data generated from the IoT industry.

In addition, ReapChain plans to improve existing IoT system by preventing data forgery and authenticating each device based on PID of things Core competency of ReapChain’s technologies serves to establish ReapChain BaaS.

And IoT specific platform with enhanced transparency and security is built utilizing ReapChain technologies to provide a secure and transparent blockchain ecosystem.