The MoneyBolt project was born with the aim of building an ecosystem and providing safe, decentraliz ...

A social Media a place where everyone can free share their media, their NFT and their lifestyle. Our ... 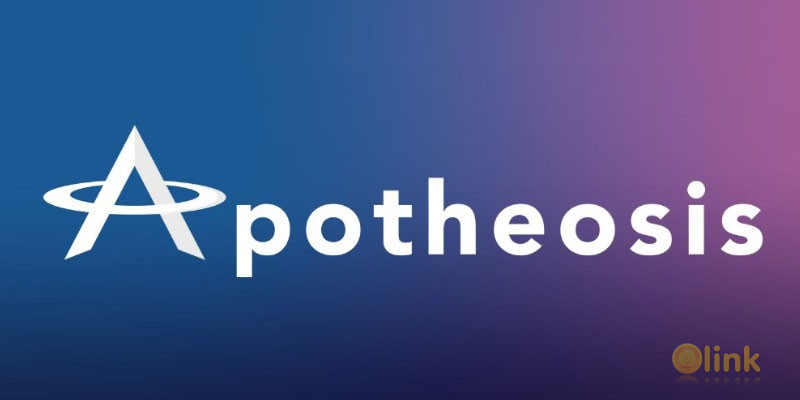 OSIS the utility token behind the education, tokenization, and exchange ecosystem that offers users the ability to launch their own NFTs & tokens. OSIS’ mission is to help all transition from Web2 to Web3 by simplifying access to the blockchain & ushering in a tokenized economy.

The OSIS ecosystem includes everything you need to start your Web3 journey & take advantage of the tokenization revolution, such as:

How Many OSIS Tokens are there in Circulation?

OSIS has a fixed supply, with no burn rate

OSIS is the utility token of the OSIS ecosystem & exchange

Who are the Founders of OSIS & the Apotheosis conglomerate?

Christopher Tabaro is the mastermind behind OSIS since 2014, laser-focused on shaping his vision of a more economically fair world. Chris is also a Meta advertising partner with over 100 million ads delivered since 2020. What most don't know is that he is also an artist, producer, actor, and writer, outside his traditional corporate activities.

Jalal is a multifaceted executive & highly dedicated businessman. His talents in the financial sector, combined with his ability to lead & learn quickly have been instrumental in the development of each company he & Chris Tabaro have built along the way. Namely, CoinCare, in which he generated over $50 Million in funding for small businesses in one quarter. Needless to say, his ability to listen to his team & think critically is essential to OSIS' success.

Vanessa is the head of design & the mind behind the visual identity of OSIS. She has over a decade's experience in creating aesthetics, shaping user experience, and delivering a brand's message through powerful, and nuanced, design. Vanessa is also a part of the CoinCare team.

Where can I buy OSIS?

OSIS can be purchased directly from the OSIS website or at Latoken Crypto Exchange starting July 1, 2022. More exchanges are on the way.

20K+ users in the community