The Winklevoss brothers: "Bitcoin is much more reliable than gold" 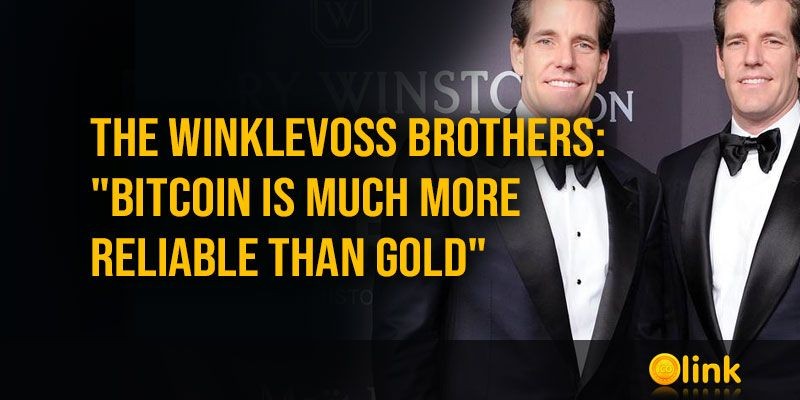 The founders of the Gemini cryptocurrency exchange Cameron and Tyler Winklevoss believe that Bitcoin is much more reliable than gold, because there are huge reserves of this metal on asteroids.

Popular trader Dave Portnoy interviewed the Bitcoin billionaires of the Winklevoss, in which they stated that Elon Musk will someday mine gold from asteroids, so it is better to invest in Bitcoins. The value of Bitcoin and gold is in the limited supply of these assets, but if gold is mined in space, then its price will collapse.

"We think of Bitcoin like internet gold. If [Elon Musk] mines all the gold on the asteroids, all of a sudden gold is worthless. And I think he will. There's billions of dollars of gold floating in asteroids around this planet. Elon Musk is going to destroy gold. [He's] going to get up there and start mining gold. That's why gold is a problem, because the supply isn't fixed like Bitcoin. Gold is for boomers who don't understand that."

the founders of Gemini said in an interview.

Elon Musk responded to a message from Portnoy on Twitter. He sent a link to a NASA report, according to which there is indeed a lot of gold on asteroids. At the same time, Musk SpaceX was chosen in March to launch a research mission to the asteroid Psyche 16.

"Elon can't change the supply of Bitcoin. It's the only fixed asset in the galaxy," emphasized Cameron Winklevoss.

In April, Cameron Winklevoss spoke of the coronavirus pandemic as a watershed moment for Bitcoin.