Travis Kling: Whales can return Bitcoin to the $ 20,000 mark 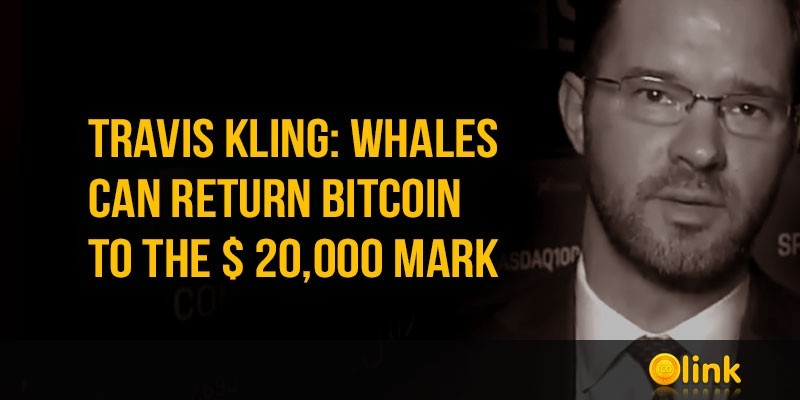 Founder of the Ikigai cryptocurrency hedge fund Travis Kling believes that a small group of wealthy traders can push the Bitcoin rate to new heights.

Kling based on data from its own analysis and information from other institutional investors. In his opinion, there is a small group of "risky whales", which caused the recent take-off of the first cryptocurrency course.

He said that these rich traders had a well-coordinated series of cryptocurrency purchases at certain times. It is possible that it was this group of whales that caused the trend to change, creating the basis for market growth. At the same time, Kling noted that the cryptocurrency market strongly depends on the mood of the traders.

Interestingly, according to Kling, the initial impetus for restoring the cryptocurrency market given by the US Federal Reserve, which canceled the quantitative easing policy in January of this year. He also believes that if the first cryptocurrency exchange rate exceeds $ 10,000, an "avalanche effect" can occur, which quickly raises the price of Bitcoin to $ 20,000, and maybe up to $ 30,000 will begin to get rid of their stocks of Bitcoins.

At the end of last year, Travis Kling expressed the opinion that cryptocurrency would be the most effective asset in 2019.