Stephen Pair: “The practical value of Bitcoin will restore its price” 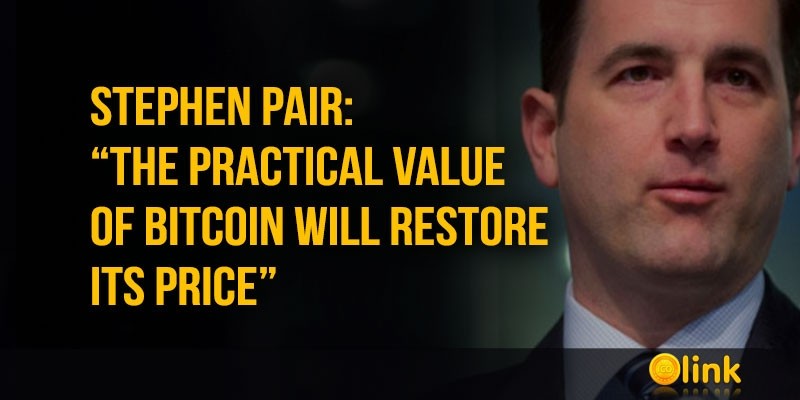 CEO of the cryptocurrency payment service BitPay Stephen Pair told in an interview with CNBC that the current value of Bitcoin is more related to the speculative component, and only a small part of it is of practical value. However, with his company he plans to change the situation.

"A great influence on the price is exerted by speculation, and the real practical significance of Bitcoin is only a small component of its price. BitPay focuses precisely on this issue - using the platform and providing products that will be valuable to our customers," said Pair.

He believes that in addition to the Bitcoin ETF, there are still quite a few ways by applying which you can raise the price of cryptocurrency to the values ​​of the end of 2017. The current annual volume of transactions in BitPay is $ 1 billion, but Pair expects that in several years the figure will be $ 10 billion, and over time all $ 100 billion when cryptocurrencies will be supported by a wide range of retailers and payment applications. In his opinion, thanks to this positive dynamic, the Bitcoin exchange rate will be able to recover.

Pair also believes that the possibilities of the blockchain technology are much more extensive, and in the future, it will be used not only in the cryptocurrency space, but also for the formation of databases for widespread use. According to his approximate calculations, after 3-5 years, customers will be able to come to a restaurant or shop where payment using the blockchain will be supported.