Anthony Scaramucci confident in the imminent recovery of the market 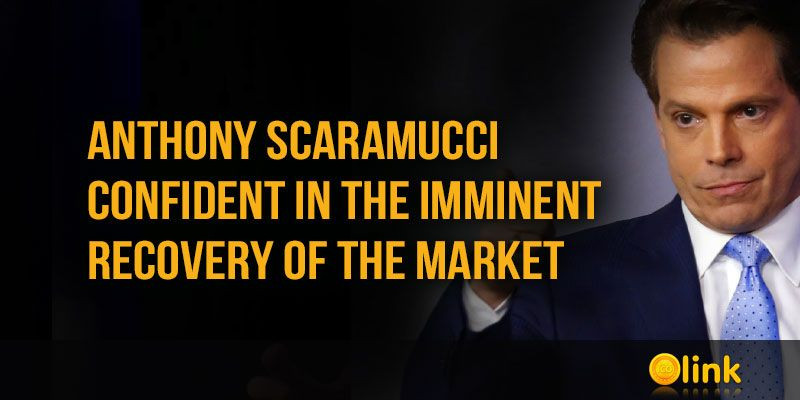 He advises investors to monitor the current situation in the markets, be patient and focus on the long term. In a recent interview, he stated that several recent developments in the crypto industry will spark more activity in the industry. In particular, he highlighted the ever-improving Lightning Network, the second layer solution for the Bitcoin network, and BlackRock's partnership with Coinbase and their subsequent creation of a private trust fund.

"BlackRock CEO Larry Fink sees institutional demand for digital assets. Otherwise, he would not have created these products and would not have merged with Coinbase. I also want to remind you that there are only 21 million BTC, and we will see huge demand with very little supply,"

The businessman also mentioned the upcoming merger of the Ethereum network, scheduled for September 15th. According to him, this event will also revive the market. However, he warned traders against buying and quickly selling ether, as this asset is also a long-term investment. The entrepreneur expects the market to return to its high performance, comparable to the fourth quarter of 2019, within 6-12 months. He advised investors to be patient and not overreact to bad news.

"If we are right, if BTC rises to $300,000 per coin, it doesn't matter if you bought it for $20,000 or $60,000 – the future is ours. And it will happen sooner than I thought. I want to convey to investors one simple thought - relax, we are confident in the optimistic scenario for cryptocurrencies such as Bitcoin (BTC), Ethereum (ETH), Algorand (ALGO) and Solana (SOL),"

Earlier, Scaramucci stated that based on his experience of investing in digital currencies, he believes that BTC and ETH are fundamentally undervalued and technically oversold.