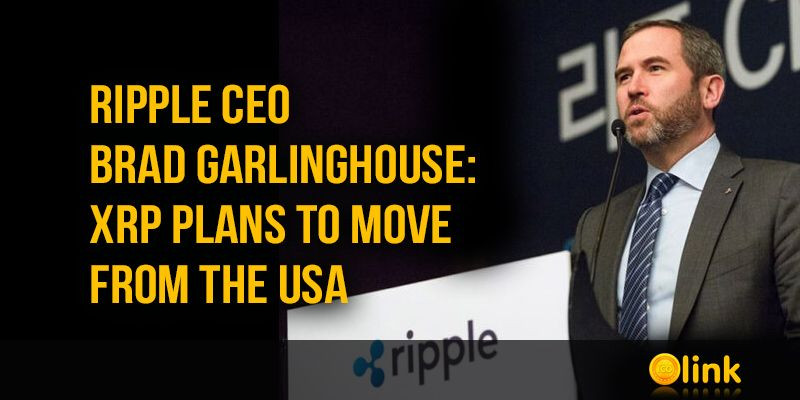 If Ripple loses the trial, will anything change for cryptocurrencies?

In April, Ripple won a "small" victory in the case against the SEC after Judge Sarah Netburn rejected the regulator's request to attract documentation related to the speech of former Commission Chairman William Hinman. In 2018, he claimed that Bitcoin and Ether are not considered securities. Garlinghouse is trying to prove that the "nature" of XRP is similar to BTC and ETH. However, the SEC insists that Hinman expressed his personal opinion, and did not express the position of the department. An investigation is underway into whether Hinman had a conflict of interest when he delivered his controversial speech. The results of the investigation can greatly affect the outcome of the case.

Ripple recently announced plans to open an office in Toronto, creating about 50 new jobs. In addition to Ripple's 300 employees in the US, the same number of people work for the company abroad, so a change of jurisdiction will not make much difference to the firm. Perhaps, thereby Ripple "prepares the ground" for any scenario. Earlier, Garlinghouse said that due to excessive pressure from American regulators, the company may change jurisdiction to the UK.