Mark Zuckerberg: we will launch Libra only after all issues have been resolved with the regulators 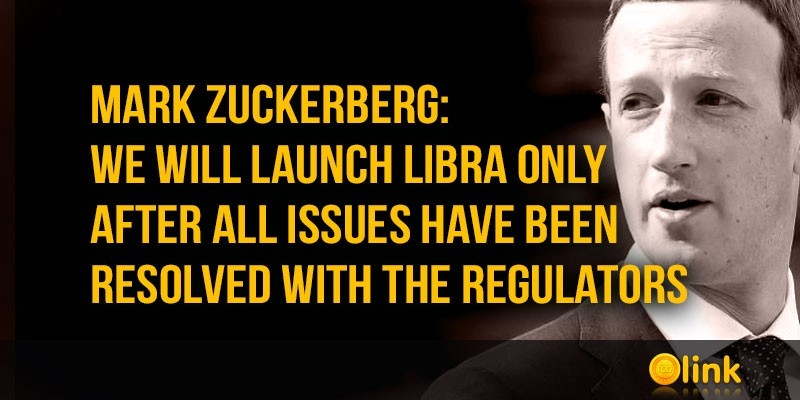 Mark Zuckerberg, CEO of the largest social networking site Facebook, said the company is ready to resolve all issues with Libra's regulators.

At a conference on the results of the second quarter of 2019, Zuckerberg stressed that several years ago Facebook would launch a new product without asking permission from regulators. But now the company's policy has changed.

"We've opened a period of – however long it takes to address regulators and different experts and constituents' questions about this and then figure out what the best way to move forward is,"

Zuckerberg also stressed that even while working on the Whitepaper of the Facebook project and other 27 members of the Libra association, they expected regulators to pay close attention to Libra, as the financial area is tightly regulated. Therefore, many questions and concerns of various organs did not come as a surprise.

"We try to provide a safe and stable and well-regulated product, so that's always been the strategy and we'll continue to engage here,"

In addition, he said that Facebook has other projects, such as Instagram Shopping, the Facebook Marketplace and WhatsApp Business, but only Libra has attracted close attention of regulators.