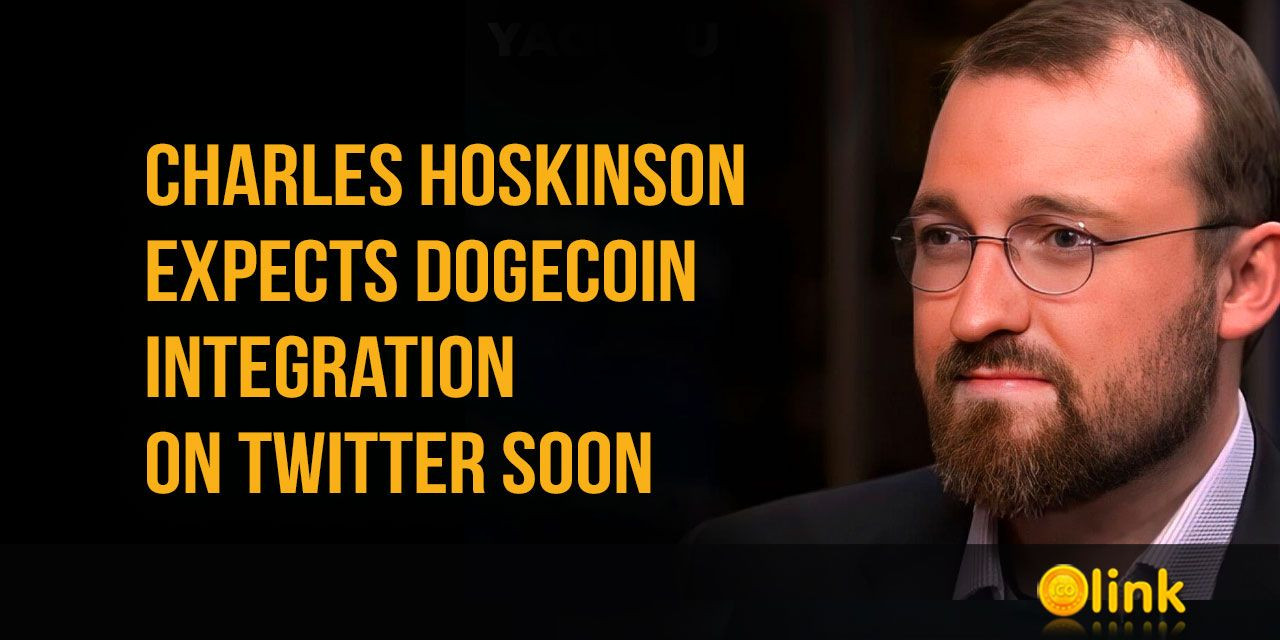 Charles Hoskinson | The founder of Cardano

The founder of Cardano said that soon after Tesla creator Elon Musk bought the social network, Dogecoin could be integrated into Twitter. The head of IOHK Charles Hoskins believes that it is advisable to make Dogecoin a Cardano sidechain.

The businessman offered to perform the migration for free. After months of negotiations and legal battles, Tesla CEO Elon Musk has finally acquired the popular microblogging site Twitter. The community has speculated that Musk will make fundamental changes to the infrastructure of the social network and integrate cryptocurrency payments. The richest man in the world has previously promised that after the acquisition of Twitter, he will be able to implement Doge payments.

Kryotomon marketing director Tomar Nun suggested that advertisers would be able to pay DOGE for ads and other activities on Twitter.

"We saw the same thing when Tesla showed the ability to pay for their products with DOGE. So, the speculation could be that Musk's businesses and his stakeholders are starting to adopt crypto, as Tesla is doing,"

With Musk's recent deal to acquire Twitter, the value of Dogecoin soared by more than 30% in 24 hours. Doge's recent rally is closely tied to Musk's new deal, fueled by hopes that Dogecoin could soon integrate into the newly acquired microblogging platform.