The 2022COIN platform is designed to change how we perceive decentralized mobile applications by end ...

Terrarium Network is a team of IT security experts, we have been working with major IT companies for ...

PUGG is an entry-level metaverse space. Through open access ports, it connects the mapping of realit ...

Deriv.Ex is a project launched in November 2022 by Alexandre K. and Julien S. and which aims to crea ... 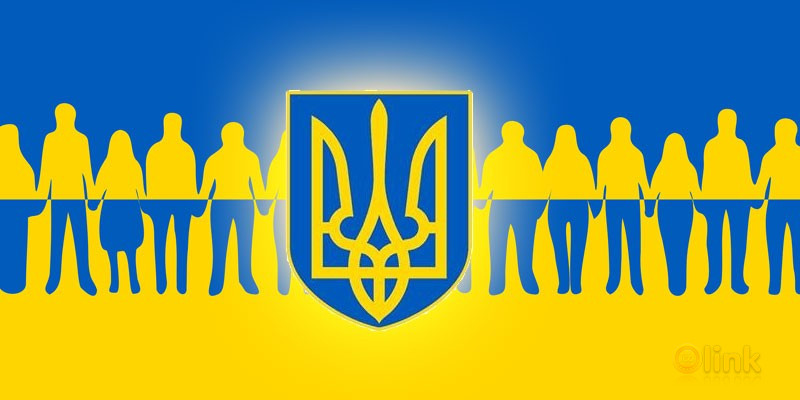 Supporting Ukraine and Ukrainians in the War, we seek to rebuild a City in Ukraine financed in crypto with blockchain design first of its kind , we have the best construction companies in the Country and visionary design team with Help of best program developers around the world we can make this the best European modern blockchain City ever created, victory to Ukraine, victory to the west!

Ukrainians are deeply thankful for the unprecedented wave of support for our country from around the world.

The whole world is demonstrating political solidarity, providing military equipment, humanitarian aid and imposing sanctions in an effort to limit Russia’s ability to finance and conduct its brutal war of aggression against the people of Ukraine.

Governments, international organizations, businesses, celebrities, and regular citizens from dozens of different countries stand strong with Ukraine in our fight for peace and freedom in Europe. The actions and statements of the global community have shown that there is no place in the civilized world for the barbaric and monstrous aggression that Russia is demonstrating now.

141 countries openly showed their solidarity with Ukraine on 2 March when the UN General Assembly overwhelmingly adopted a resolution demanding that Russia immediately end its military operations in Ukraine.