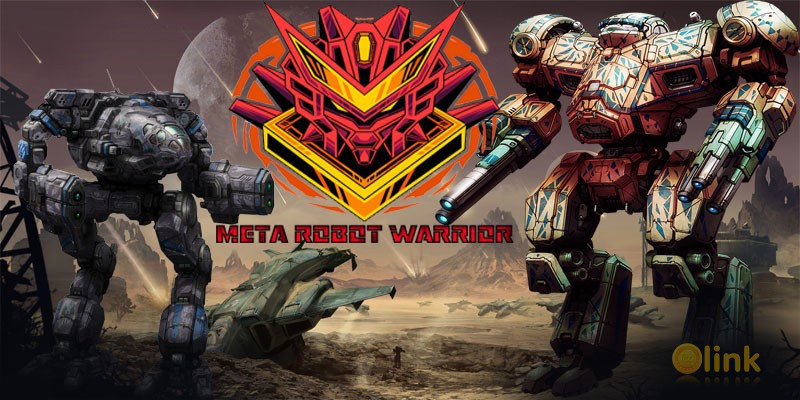 MetaRobotWarrior is probably one of the biggest shooter game about giant robots . Join epic PvP battles against rivals from all over the world and show them who’s the smartest, fastest, toughest pilot around! Prepare for surprise attacks, intricate tactical maneuvers and other tricks up enemies’ sleeves. Destroy! Capture! Upgrade! Become stronger — and prove yourself as the best in the MetaRobotWarrior online METAVERSE! The game will be powered by its official token, the MetaRobotWarrior token ($MRTW). In-game Robot can also be collected as NFTs in the game and exchanged for tokens in our official NFT marketplace.


Our objective with MetaRobotWarrior is to provide innovative and intriguing incentives for both gamers and developers. The techniques outlined above have two primary objectives: To incentivize players to engage with MetaRobotWarrior while also motivating them to save their tokens in order to claim extra incentives. To decentralize MetaRobotWarrior ownership and control. We want MetaRobotWarrior to be the first game that is fully owned and controlled by the players. This offers up an infinite number of options, but must be addressed with caution. Historically, initiatives have been abandoned and became stagnate under the guise of "decentralization."