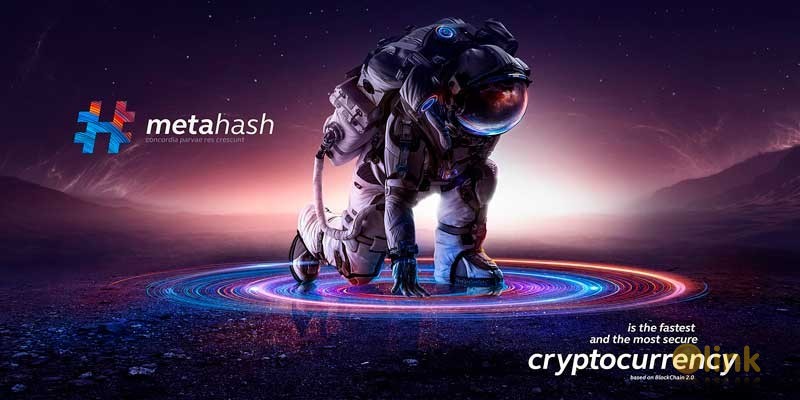 MetaHash describes itself as a "decentralized network for digital asset exchange and platform for building decentralized applications that work in real time". The team hopes to significantly increase the number of transactions per day, transition from proof-of-work (mining) to multi proof-of-stake (forging), protect the network from attacks that might interfere with the network, increase the speed of transaction approval, and implement mechanisms of ‘tokenization’ of any asset.

The four parts of the project include: TraceChain, an algorithm for routing traffic over the network. MetaApps constitute a platform for building stand-alone decentralized applications that may be written in several languages such as C++, PHP, and Solidity. MetaGate, a user interface with an open source for third-party developers. Finally, MHC is a digital asset that acts as a means of payment in the network and is meant to provide consensus along with the regulation of the financing for network development.