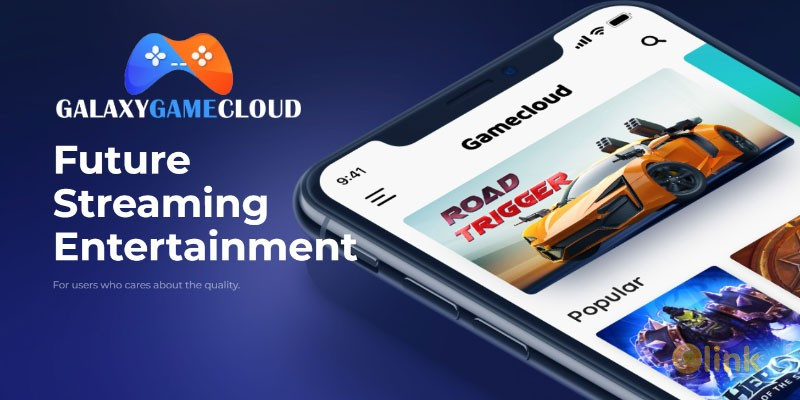 Galaxy Game, a leading cloud gaming provider, is contemplating an ICO with the intent of exponentially accelerating the pace of cloud gaming development through decentralization. The aim is to provide gamers with a reasonably-priced opportunity to play top rated games anytime and anywhere, using any device connected to Internet, without having to purchase a high-end PC or console.

The revolution of cloud gaming has picked-up steam, but is still struggling through some obstacles, namely:

Glx-games is based on proven working technology. The team of 45 experienced R&D specialists, collaborate with leading game publishers including Ubisoft, Bethesda and Wargaming. Glx-gameshas a network of 120 Nvidia Grid powered servers based in London, Frankfurt, Amsterdam and Moscow, and is backed by a large European VC fund.

Glx-games aims to create an ecosystem for cloud gaming and other use cases (“The Glx-games Ecosystem”) featuring: